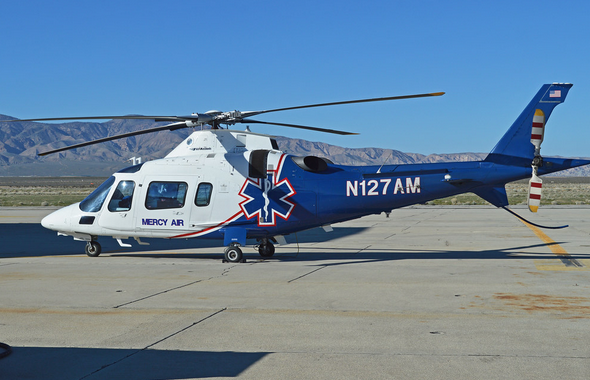 Paul Dudley, manager of Linden Airport where the helicopter was based stated, “I think he tried to land on the building to save the people on the ground, because if he went to the ground it would have been carnage.”

McCormack was no stranger to flying helicopters and had over 15 years of experience, he received his commercial pilot certificate in 2004.

“He is a highly experienced, highly trained commercial helicopter pilot,” Dudley said. “He’s been flying around the New York area and different places for many, many years.”

The crash and the minutes leading up to the crash are still a mystery and an investigation is underway.