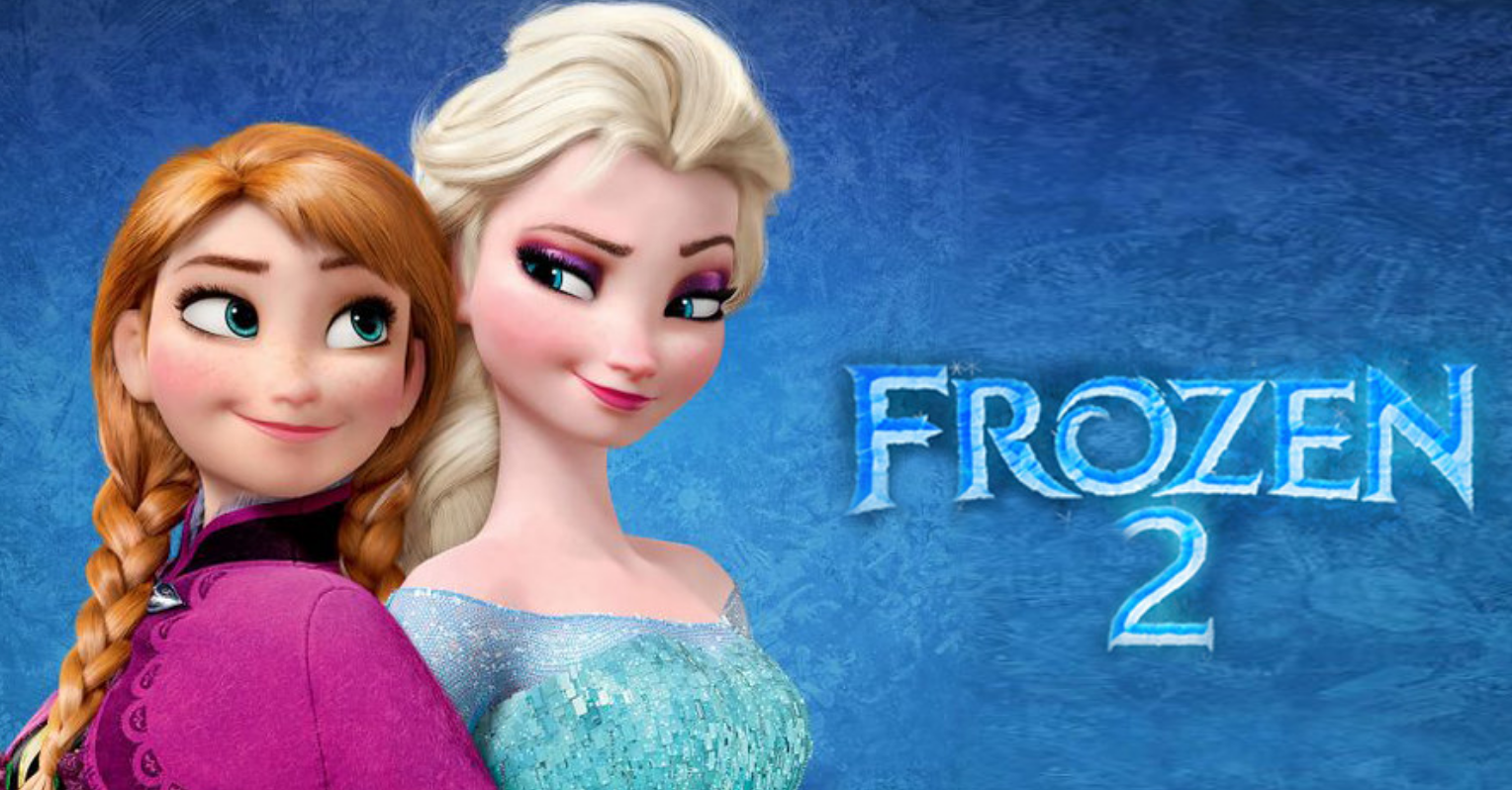 The Official Frozen 2 Trailer has launched today and you can see the film in theaters on November 22. This sequel comes on the heels of the successful movie ‘Frozen’ which, at the time of publication had a Lifetime Gross Earnings of $1,276,480,335.

The trailer was published today by Walt Disney Animation Studios. Jennifer Lee and Chris Buck are directing the new Frozen 2 Movie with Peter Del Vecho as the director.

The movie will likely be a huge success based on the extreme popularity of the Original Frozen Movie.