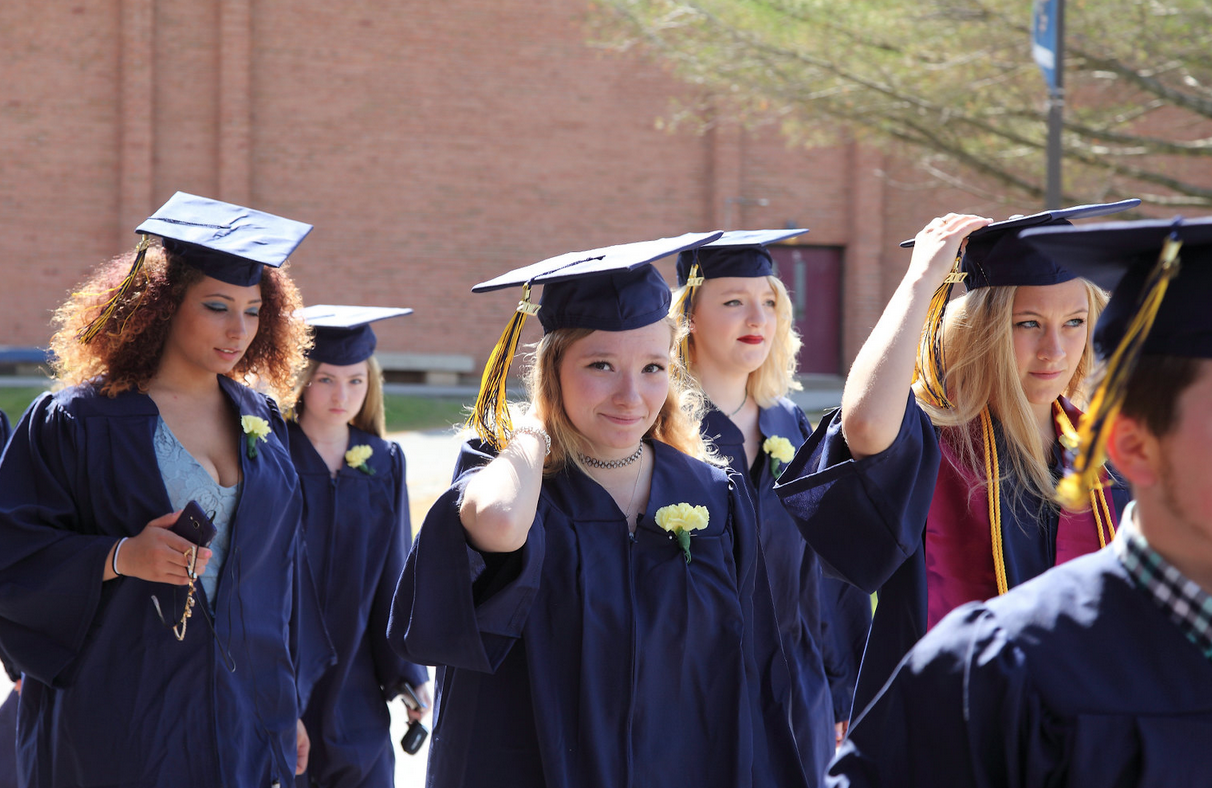 Yvonne Bell-Alanis was only 16 years old when leukemia took her life last year. Tiffany Bell-Alanis, Yvonne's told Yahoo Lifestyle that Yvonne “loved school” and “was so excited about graduation and going to college.

However, on graduation day at a Eugene, Oregon high school, seniors were heartbroken to learn that school officials and administrators refused to allow the students to honor their late classmate by carrying her ashes during the ceremony.

Yvonne’s classmates and friends loved her too and as a way to honor and remember Yvonne during the ceremony, they had requested carrying her across the stage in an urn and carry a picture of her and share a moment of silence with the audience.

Jade Powell, who was a friend of Yvonne’s told KMTR, “When I knew that she was very sick and that she was going to pass, I knew I wanted to do something during graduation.”

The school’s version of the story is slightly different, expressing that graduation is to be a time of celebration and that there should be a way to honor the girl in a way that wasn’t public, such as carrying wisps of her hair in lockets around their neck.

The mother, who has  been advocating for leukemia awareness since her daughter’s death hopes that the school district will change its mind for future graduating classes that look to honor lost loved ones at graduation ceremonies. Tiffany stated that the classmates were denied a once-in-a-lifetime opportunity that “they can’t ever gain that back.”