No Murder Trial For Mother Who Drowned Her Young Twins 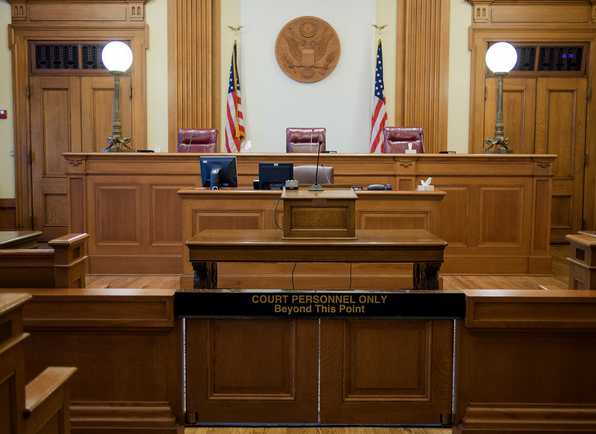 Samantha Ford, 38, who admitted to drowning her young twins last Christmas in 2018 after her marriage broke down, will not face a murder trial.

Ford denies murdering her two children, Jake and Chloe Ford, but has pleaded guilty to their manslaughter by diminished responsibility.

Samantha Ford made a plea to the lesser charge and the plea was accepted following a psychiatric report.

Prosecutor Ed Brown QC said: "We have considered all the reports and all the facts to do with this case very carefully. It is a case of great sensitivity in all respects. I have taken instructions from those instructing me, and the father of the deceased children has of course been consulted in respect of this question. The result of those consultations are that those pleas are to be acceptable and the Crown does not ask for a trial in respect of those two counts of murder.”

Samantha Ford who is still in custody and will remain so until sentencing until July 26. She will not have to attend the brief hearing where a further psychiatric report will be presented examining her current mental state.