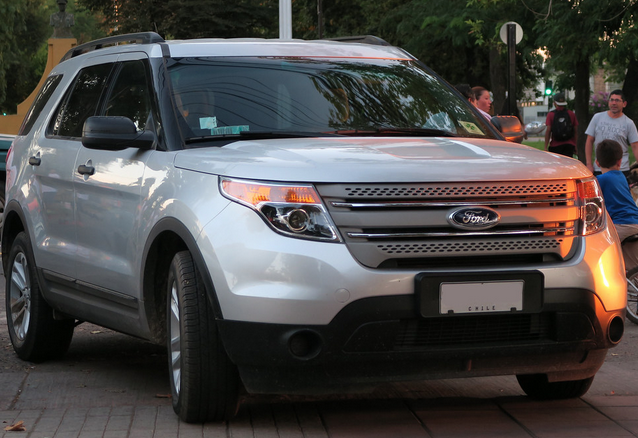 Ford Motor Company announced today that they are recalling over 1.2 Million vehicles in the U.S. They are also recalling three other types of cars of which 150,000 are affected in the US and Canada. 28,000 Explorers are being recalled from Canada and 1 in Mexico.

The affected vehicles were all manufactured at the Chicago Assembly Plant between May 17,2010 and January 26, 2017. The affected vehicles could experience a fractured rear suspension toe link under certain conditions which would result in significantly diminished steering control ultimately leading to the increase in the risk of a crash.

The cost of this fix for the Explorers ? Roughly $180 million according to Ford.