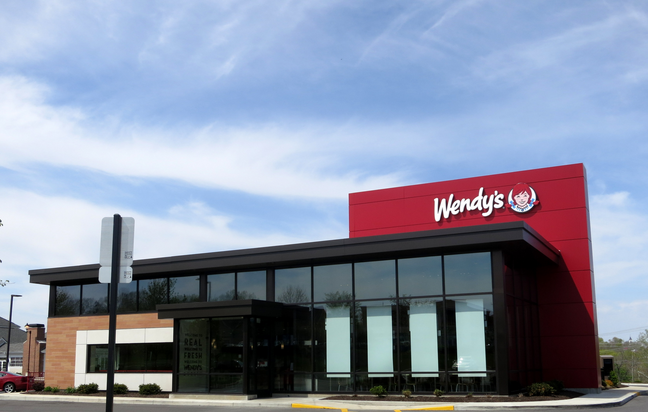 Just a couple of days ago Burger King was in the news with a viral video that showed a Burger King employee mopping tables with a floor mop. Now in the news comes Wendy’s, where a video posted to Facebook shows a male employee taking a batch in the restaurant’s sink.

Haley Leach posted the video to Facebook saying, “I don’t suggest anyone eating at the Milton Wendy’s again 🤮 🤮 🤮". Since then, the video has gone viral at 1.1 million views and more than 16 thousand shares.

While many viewers commented on the video expressing how disgusting they found this to be, others belief this is being blown out of proportion and is an overreaction to immature teenage behavior.

Whatever your stance is, this is a big breach of policy and is certainly unsanitary. The Department of Business and Professional regulation visited the Milton Wendy’s a day later to conduct an inspection.

Following the incident, the employee was fired and the Pensacola News Journal was able to reach the marketing director of the company that owns this Wendy’s for a statement. Mike stated, via email that they “are taking this incident seriously and it is obviously totally unacceptable. This was a prank by a person who no longer works at this restaurant, and who clearly did not use good judgement."