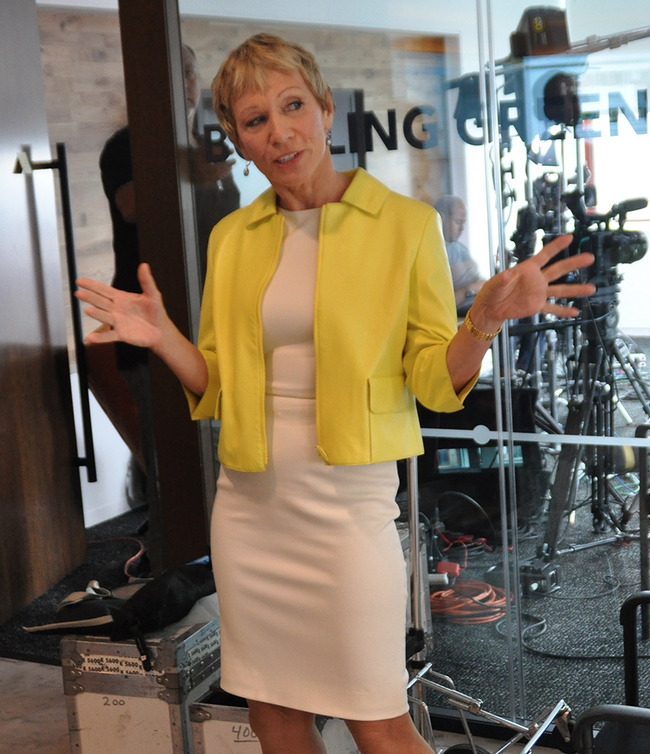 Barbara Corcoran’s assistant, Emily Burke, stated, ohn Corcoran passed away at the end of April in the DR from what is believed to be natural causes," Burke said in a statement to Fox News. "He loved and frequently visited the Dominican Republic. Barbara would like to respect the privacy of his children and is not releasing any other information at this time.”

Barbara stated that her brother who was living in New Jersey had gone to the DR with a friend on what was his annual vacation. Jonathan Corcoran was found by the friend who was sharing the same suite with him.

At the time of publication, it was unclear which hotel Jonathan Corcoran was staying at. This is now the 7th confirmed death in the Dominican Republic since about April, however, reports are suggesting they believe this death to be of natural causes.