Tesla Denied Tariff Exemption For Model 3 Components Out Of China 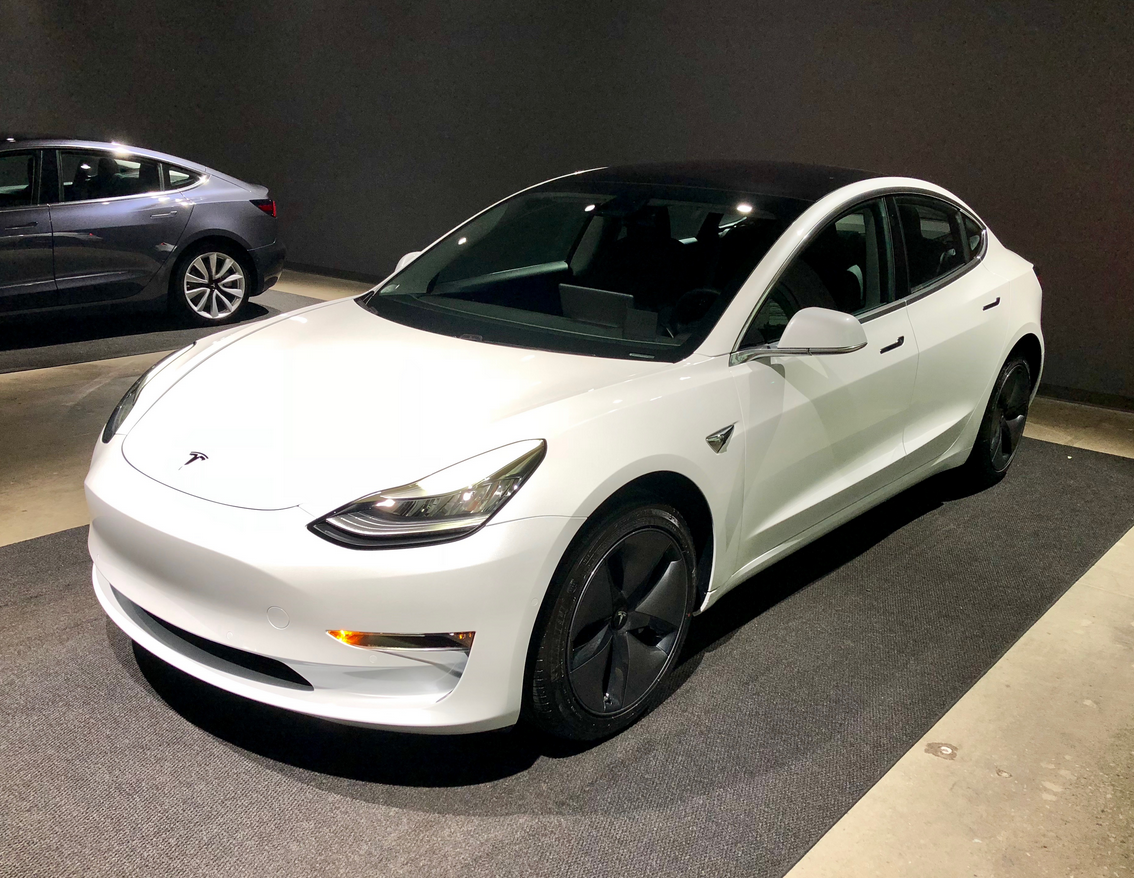 Tesla (NASDAQ: TSLA) who is currently producing its entry-level Model 3 which is at a lower-cost point than its bigger brother the Model S was denied a tariff exemption on the Model 3’s computer and screen due to the new Chinese tariffs put into place by the Trump Administration.

Tesla is currently producing all of its vehicles in the US but still relies on Chinese suppliers for specific parts for its vehicles, of which many of those parts would be difficult to produce in the US.

The Chinese goods tariff was put into place in an effort to convince American companies to keep more of their production in the US. Such is the case with the ‘brain of the vehicle’ which is how Tesla describes the computer and screen for the Tesla Model 3.

Tesla made a request to the United States Trade Representative’s Office for an exemption on the parts, arguing that it isn’t realistic to switch suppliers on the computer and screen and that the new tariff is significant enough that it could cause “economic harm” to the company.

The Model 3 continues to be a popular car amongst electric car buyers and Tesla has still outpaced electric car sales against competitors.