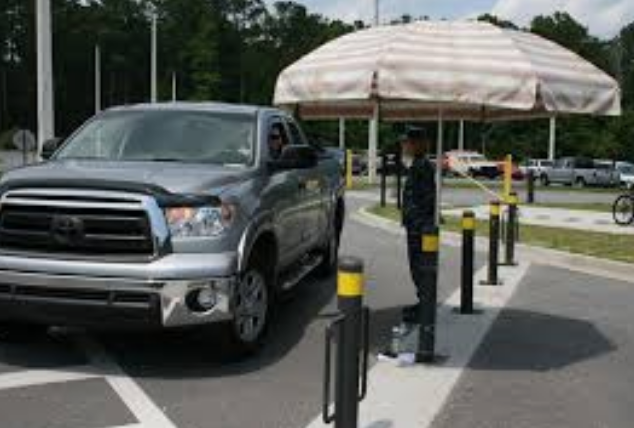 Alexia Washington was shocked to receive a racist message that was printed on her food receipt at local restaurant, Who Dat. On June 7, 2019, Washington placed an order at the Who Dat Restaurant and on the receipt, which contained Alexia Washington’s order, also contained “Black b****** in silver car” at the top of the receipt where the name of the customer should have been printed. Washington says she immediately reported the receipt to the manager of Who Dat, who made the employee apologize, but no further action was taken at the time.

The employee was working at the drive-thru window at the time of the incident. Washington was shocked. She stated, “My car isn’t silver, for one,” Washington wrote in the now-deleted post. “For two, I wasn’t rude. I didn’t have any type of hostility. He didn’t have any hostility with me.”

Washington goes on to say that the reason she brought the message and attention of the receipt to social media is because she “gave them the opportunity to do the right thing but nothing has been done”.”

"I seek justice for this hate crime and I will no longer remain silent," she wrote. "I’ve lived in Oxford for 5 years and I’m still having to deal with this type of ignorance. I’m not a rude or hateful person. I was not rude when I was at this establishment and was greeted with this kind of service. I will not stand for it.”

Her decision to go public paid off, as Who Dat’s posted a reply to the customer’s post assuring her that the employee had been fired as a result of the racist remarks published on the receipt.

Photo of Receipt and Original Story