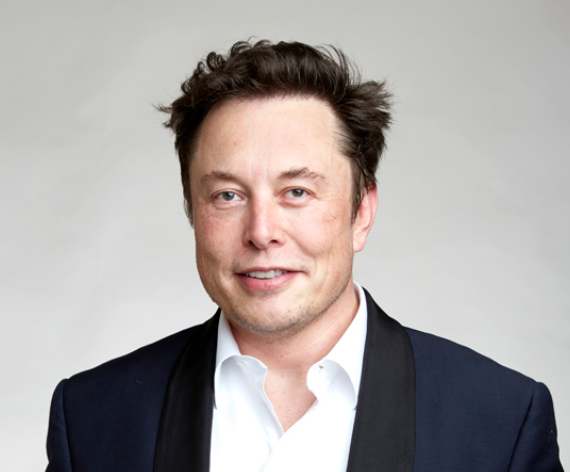 Elon Musk, the CEO of SpaceX and co-founder of Tesla (NASDAQ: TSLA) tweeted Monday Morning that he “just deleted my Twitter account.” The tweet went live at 12:51AM early Monday Morning. Musk then changed his user title to “Daddy DotCom”

There was no response from Tesla when asked for a comment.

Many Twitter Users took to the platform to point out the irony of Musk’s comment. Tom Hardwood @tomhfh says, “how you be tweeting then Elon?” with another user Emilio @emiliosantanaf saying, “incorrect. u just tweeted”