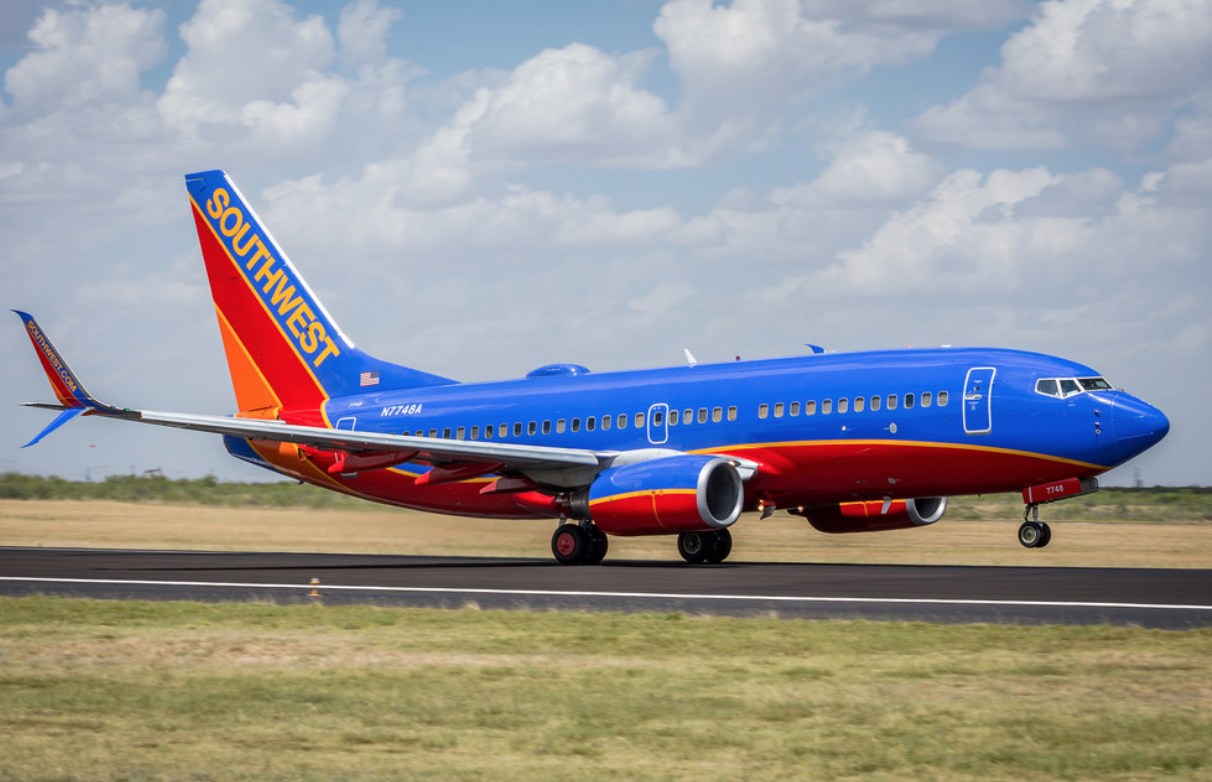 Southwest Flight 1388 was bound for Chicago from Louisville and Kat Pitman was just settling into her aisle seat when her iPhone buzzed. Looking down, Pitman saw an Airdrop Request from someone with an NSFW take on Bilbo Baggins from ‘The Hobbit’. The Airdrop contained a pornographic image.

"It was just very explicit. It just shocked me,'' the 40-year-old frequent flyer said in an interview with USA TODAY.

Immediately following the Airdrop, Pitman disabled Airdrop, preventing people to wirelessly send photos, videos and documents to nearby phones. However, she flipped it back on to take a screenshot of the sender’s name and received two additional Airdrop requests, one with a video and one with another graphic photo.

Pitman, unsure of who the sender was and worried the sender may be in her row alerted the flight attendants who immediately announced over the intercom for “Mr. Baggins” to immediately stop Airdropping.

Pitman said, "There was no question. They weren't like, 'What's AirDrop?' They just took care of it. They continued to check on me during the flight and as I left the flight. I just was incredibly impressed.’'

Southwest spokesperson Chris Mainz confirmed that a passenger on board Flight 1388 did indeed send inappropriate photos to another passenger. However, at the time of publication, the individual was not arrested and Southwest did not identify the sender.