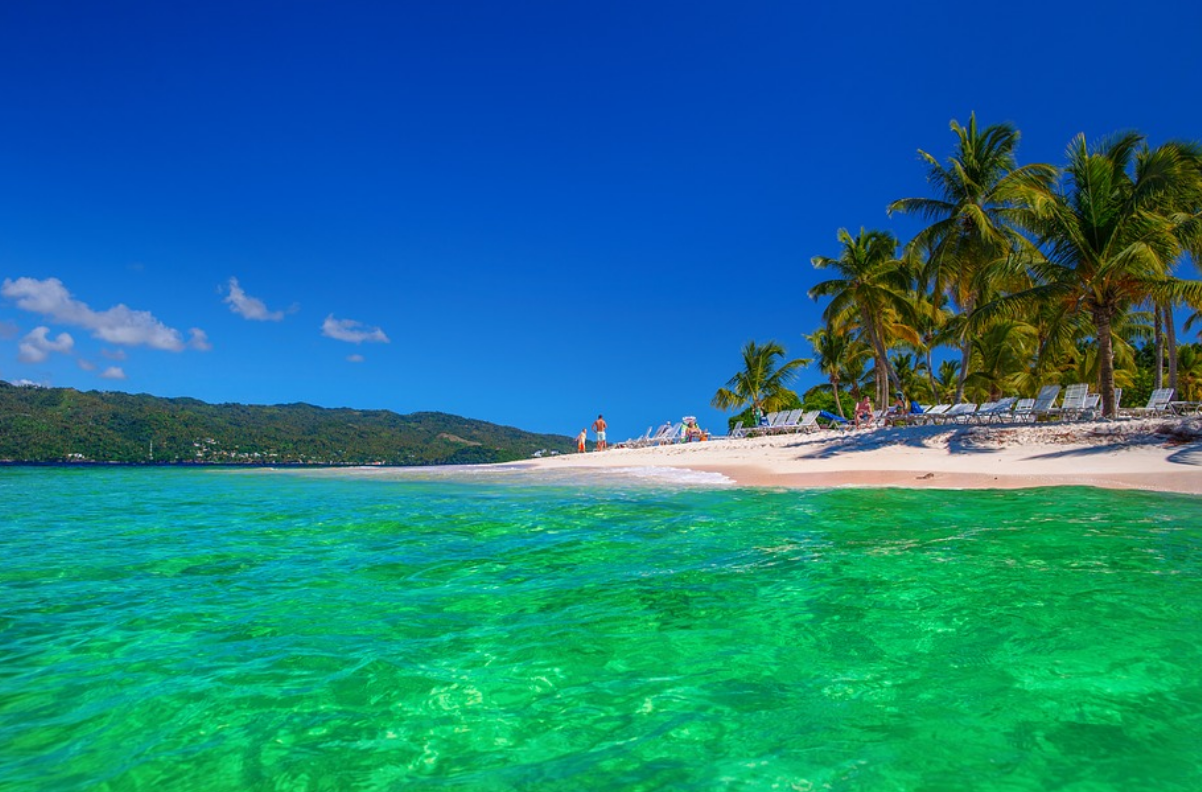 Will Cox appeared on Fox and Friends to answer questions, saying that everything he is being told so far changes on a daily basis. He also reports that there were no health conditions that would lead to the ‘heart attack’ that officials are claiming what caused Leyla Cox’s death.

Will Cox has confirmed he is suspicious of his mother’s death and that his suspicions were confirmed when he was told that entire country’s toxicology machines are broken.