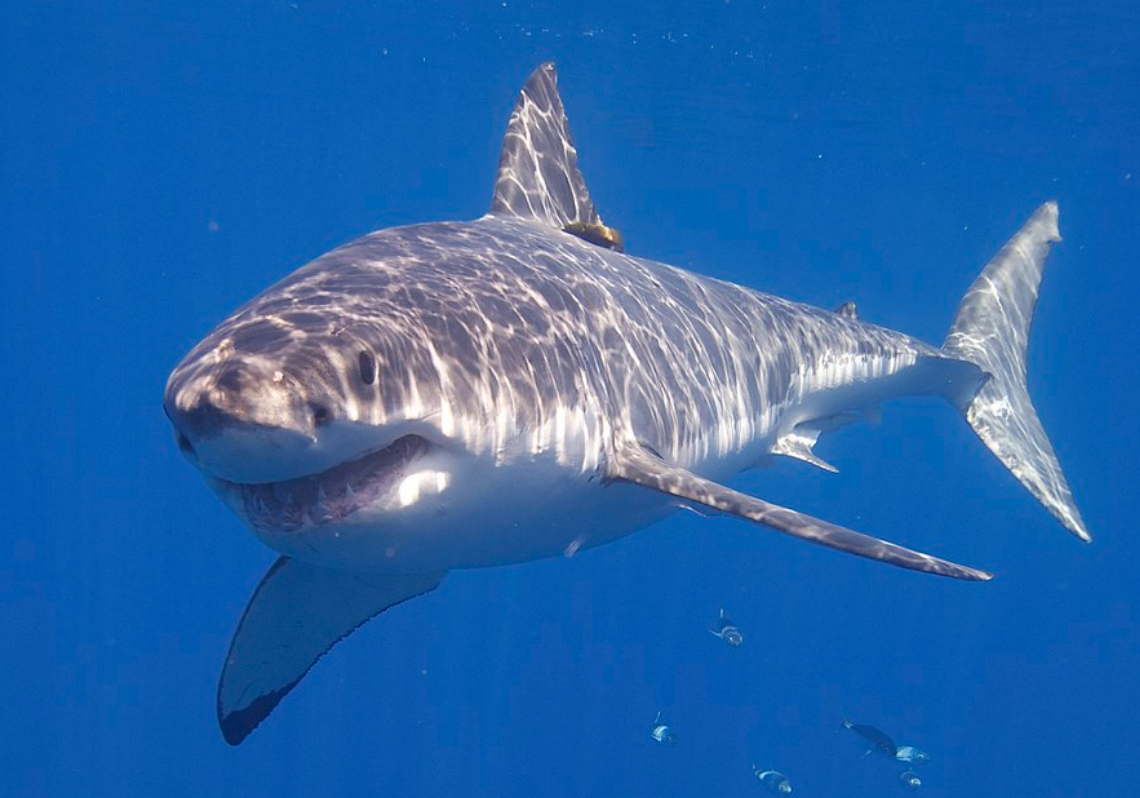 An eight year old boy was bitten on the leg in what is now the third shark attack this month off the coast of North Carolina. The boy, whose name was not released at the time of publication was in the water just off Bald Head Island when the shark attack occurred.

Village officials, while they did not see the shark, determined the boy was bitten based on an assessment of first responders and the wounds that the boy sustained.

The puncture wounds to the leg are not considered life threatening and the child was transported to a local area hospital right after the incident.