WALMART Closing Stores With Data Suggesting One Big Reason Why 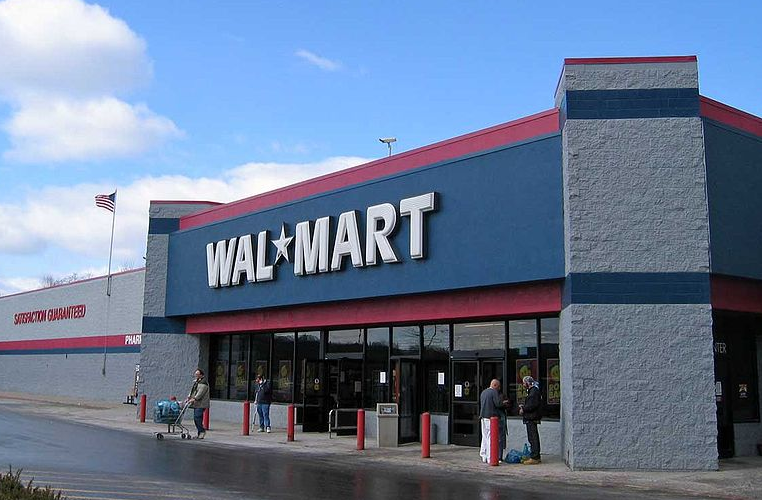 Walmart (NYSE: WMT), which is currently America’s largest employer, has begun the process of closing 17 of its stores across the United States and in Canada. What might first look like downsizing as a result of a competitor or the ugly truth behind e-commerce affecting brick and mortar stores is actually something else; cannibalization.

Recent data suggests that the main reason for downsizing is Walmart is competition against itself with stores that are too close together.

The findings were made by Placer, a data analytics firm that uses location analytics to examine where the stores were closing. It turns out that in some of the store closings were competing with not one, but two other Walmarts such as the Walmart supercetner in Dallas TX which was fighting for foot traffic against two other Walmart stores.

Another example comes from Louisiana, where a Lafayette Walmart was seeing competition foot traffic with a close-by Walmart in Carencro.

Placer’s analysts said, “Walmart’s strength has led to a rapid expansion of stores throughout the country, that in some cases, ended up putting stores into direct competition.”

The brick and mortar retail giant operates over 5,000 combine retail locations n the US alone and shoppers will likely not be too affected by any one specific store closing.