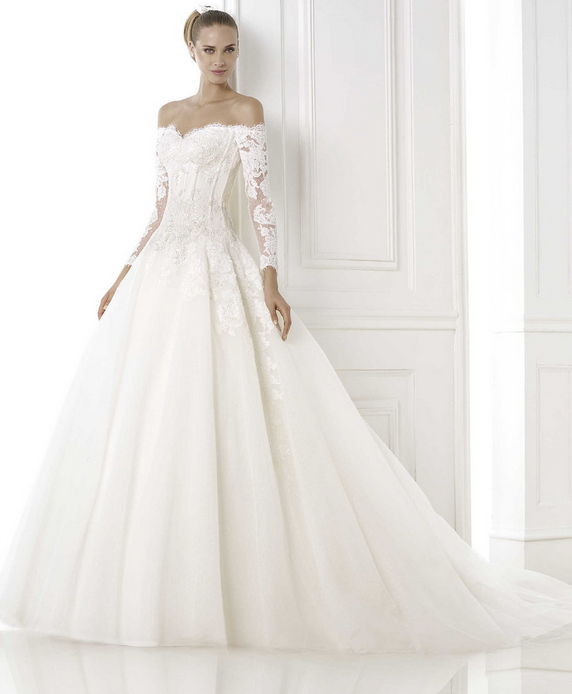 Getting married is not only a major milestone for most couples, but it is an event that is entirely about the bride and groom. One upset bride is calling out a bridesmaid over sharing a photo of her wedding dress on social media and tagging the bride’s partner without permission.

The bride turned to Mumsnet to share her situation and ask for advice: "I know I probably am but just wanted to hear others opinions on whether they would be sad about it or if I just need to get a grip. Getting married soon and after trying on a lot of different dresses I finally found the one, something I never thought I would due to being very body conscious and anxious. Went back for final fitting at the weekend and took one of my bridesmaids as she wanted to see.”

The photo was posted during the fitting and the bride who unaware that anything was posted didn’t realize until several hours later. She goes on to say, ”When I asked her to remove it her response was ‘it doesn’t matter if he’s seen it he’s a man so he will have forgotten what it looks like in 5 minutes time.’ My dad had also seen it as well and it was going to be a surprise for him on the day too."

The bride had told the bridesmaid in advance that she wanted to keep the details of her wedding dress a secret so that it could be a surprise to everyone as she walked down the aisle. She continued in her post on Mumsnet, “I just don’t know what to do or how to feel! I am so gutted that it now won’t be a surprise to my partner or my dad. She knew how much that meant to me and the only thing I had asked for was that details of how I will look on the day were kept a surprise from my dad and partner. As I paid in installments the dress is now fully paid for and I don’t have time to get another one and do all the alterations etc. Someone tell me I will stop feeling like this soon!”

Other users on Mumsnet were quick to empathize with the bride and defend her for feeling the way she does. However, some offered some comforting words, suggesting “Your day will still be special though. I promise.”