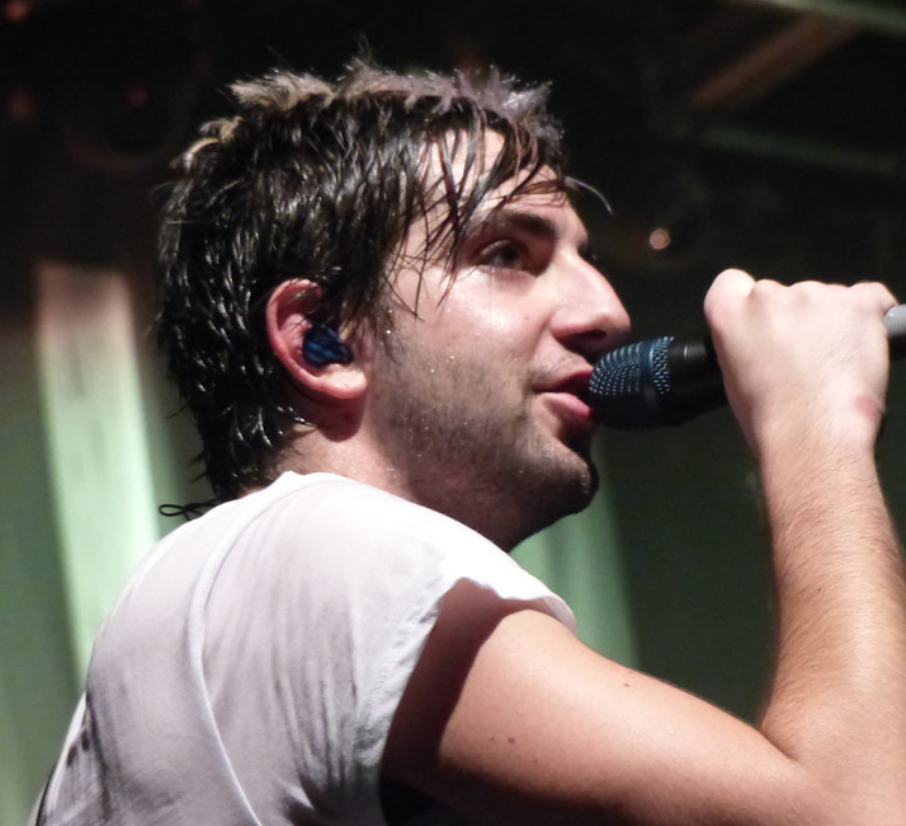 All Time Low Member Jack Barakat, who is the guitarist, has been sharing some rather cryptic messages on social media, calling “it” a “little somethin’ somethin’ that he has been working on.

Confirmed yesterday is his new side project, WHOHURTYOU which Barakat announced on social media while also sharing an important message on mental health and music.

The first announcement came on Instagram yesterday with a tease “WhoHurtYou 6/21” which came with an equally cryptic video.

The new WhoHurtYou Account on instagram then posted a new video, which was a brief interview and montage of Barakat discussing his new project with Kevin Fisher.

In The Post on the WhoHurtYou Account, reads “We are WhoHurtYou. A dark pop project started between @jackbarakat and @iamsweettalker with the purpose of healing from heartbreak and turning a negative experience into something positive.”

Barakat goes on to explain that he’s “always felt that I’ve had to portray myself in a certain way online. Kind of be this comic relief and someone who’s always in a positive mental state. It’s just not the truth. And it’s not real. And everyone has their ups and downs, and I’ve never really put mine out there.

He goes on to say that Fisher opened up to him on how writing music became a therapeutic experience and how they each shared similar experiences in their lives. As a result, they begin to work on songs together.