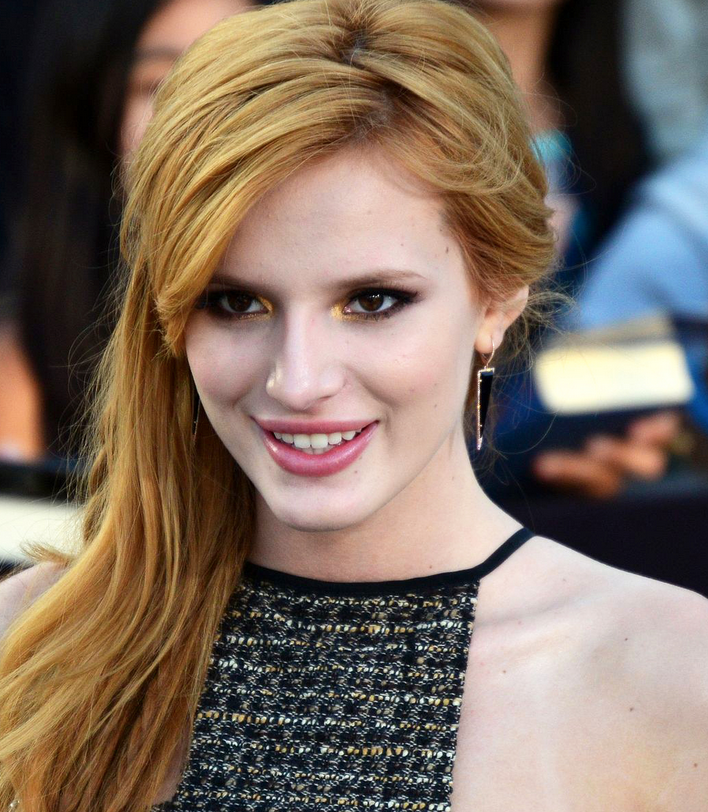 Bella Thorne who was at the center of an attack by an online hacker ended up releasing her own nude photos to take back control of the hacker, who was threatening to release the explicit content without her permission. However, following the release of her photos, Whoopi Goldberg had some thoughts that she shared on the show.

“If you’re famous, I don’t care how old you are. You don’t take nude pictures of yourself. Once you take that picture, it goes into the Cloud and it’s available to any hacker who wants it, and if you don’t know that in 2019 that this is an issue, I’m sorry. You don’t get to do that.”

Thorne ended up hearing Whoopi’s comments and tearfully responded to Whoopi via an Instagram video where she calls her out for shaming her.

Thorne said in the video:

“I’m not gonna lie, I wanna say that I feel pretty disgusting. I feel pretty disgusting, Whoopi, knowing that everyone’s seen my sh*t. And I just want to say that me watching this interview made me feel bad about myself. And I hope you’re happy. I really do. I hope you’re so f*cking happy....You’re so crazy for thinking such terrible things on such an awful situation.”

She also added that she no longer planned on attending the show for an interview because she doesn’t want “to be beaten down by a bunch of older women” for her body and sexuality.