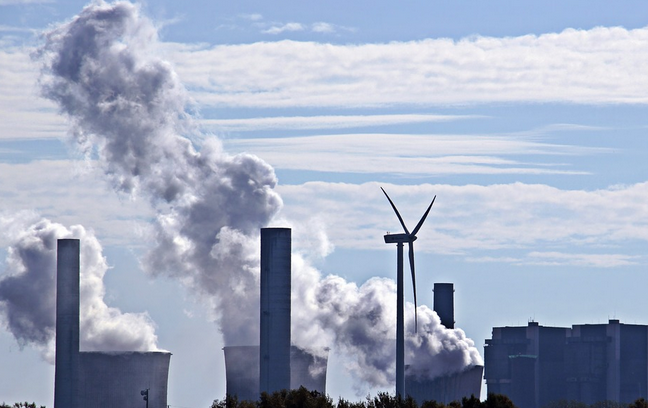 For the first time in history, America’s renewable energy capacity is now greater than coal. Even with ongoing political tensions regarding climate change, the exciting new report regarding renewable energy is showing the nation is actually becoming greener than ever.

Conservational group SUN DAY Campaign ran an analysis that is including newly-added electrical generating capacity from other types of renewable energy sources such as biomass, geothermal, hydropower, solar and wind - and together, has now surpassed that of coal-generated power for the first time in history.

SUN DAY Campaign announces a monthly “Energy Infrastructure Update” where in the latest announcements notes that 18 ‘units’ of new wind capacity and a 102 units of new solar capacity were added during the first 4 months of 2019.

The new metrics rank the US’s generating capacity of renewable energy at 21.56% with coal being dropped to 21.55%.