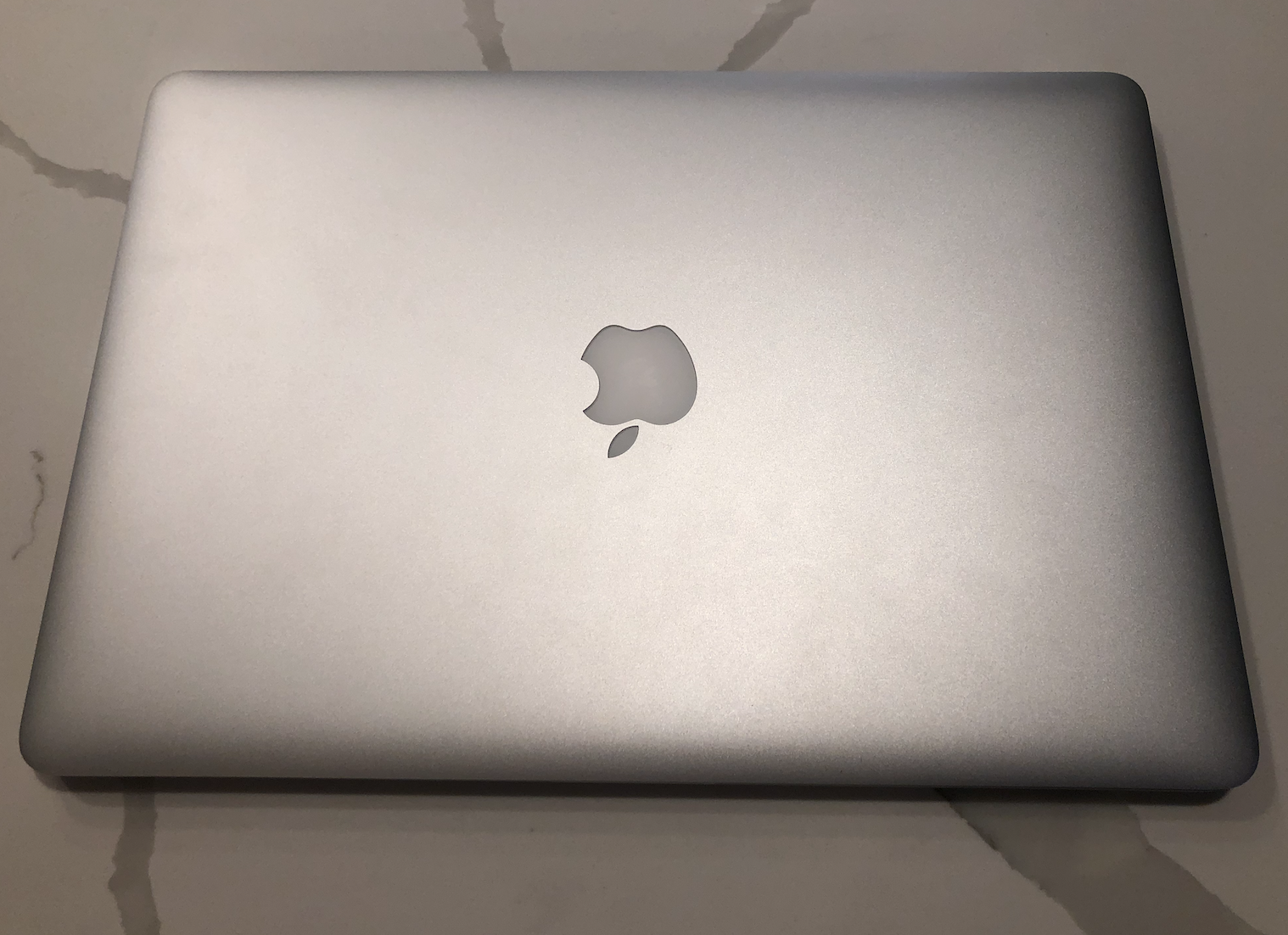 Apple (NASDAQ: AAPL) fans that have the older, and more popular 15-Inch MacBook Pro Model with Retina Display need to check their serial numbers on the Apple Support Website to see if their model is affected. The support website can be found here.

While Apple sold the popular third generation 15” MacBook Pro from 2012-2018, the specific models affected were built and developed between September 2015 and February 2017. Aside from using the serial number found in the apple logo under the “About This Mac” tab, the laptop itself is usually labeled “Macbook Pro *Retina, 15-Inch, Mid 2015).

If your MacBook Pro is part of the recall, Apple will replace the battery for free. This is great news for those who have had the computer for awhile and the battery was already on the down-hill slope of not holding a charge quite as long. While this recall doesn’t extend any remaining warranty that you may have on your computer, getting a brand new battery can help pro-long the useful life of your machine.

Apple has announced that this recall is not affecting the other MacBook Pro Retina Display models, such as the 13” MacBook Pro from the same years.

When asked about why the batteries are overheating, Apple dodged the questions. Either way, this is somewhat good news so to speak If you haven’t yet had a fire/overheating related issue regarding your MacBook and your current battery was underperforming.

The bad news? Apple is saying it can take up to two weeks to get your computer back.

Be sure to address the problem right away. If your laptop is affected, you don’t want any chance of starting a fire or burning yourself or damaging furniture as a result of an extremely hot laptop.