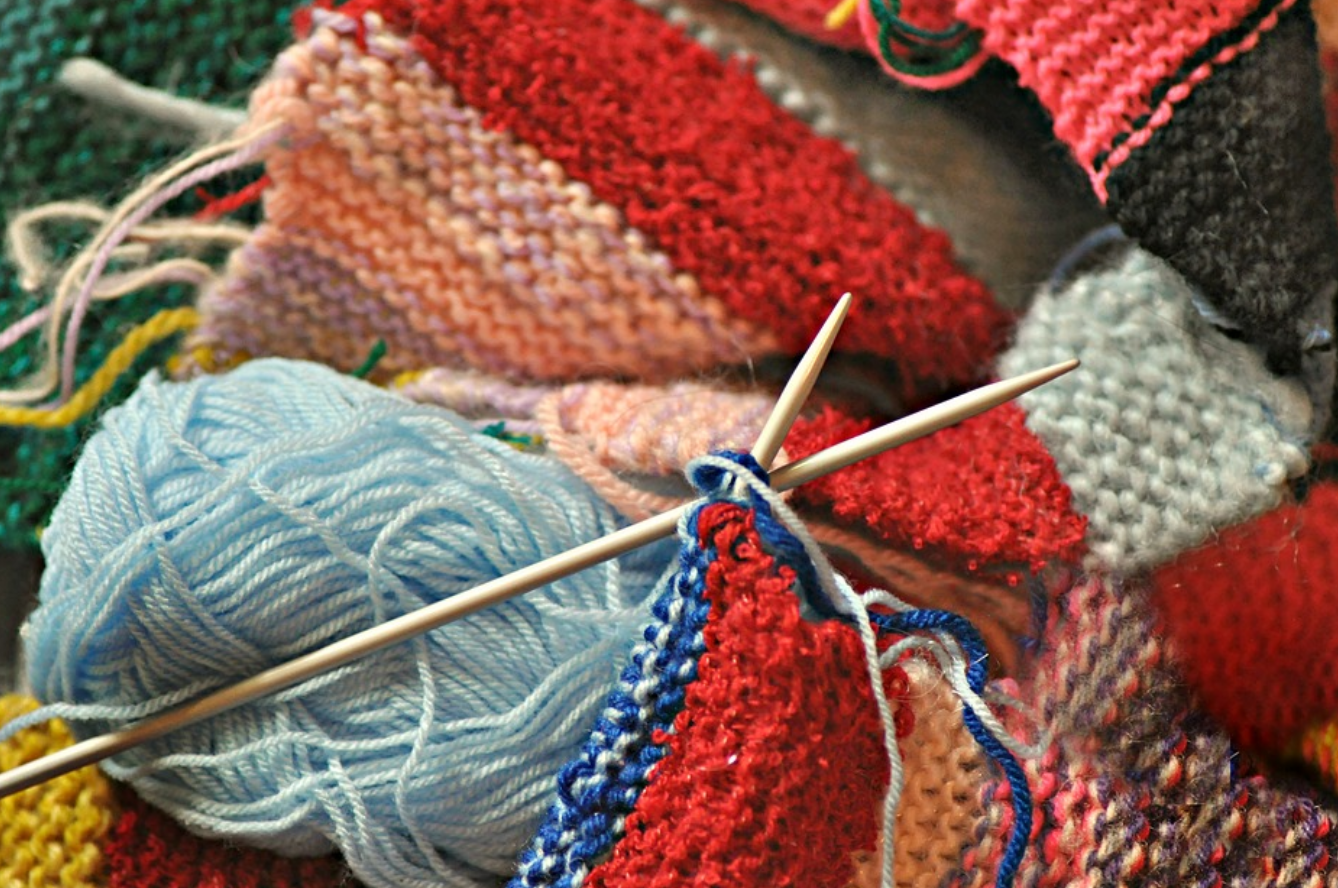 Social media platform and online community for knitters and crocheters - Ravelry - announced in a tweet on June 23, 2019 “We are banning support of Donald Trump and his administration on Ravelry. We cannot provide a space that is inclusive of all and also allow support for open white supermacy.” The tweet also linked to a blog post outlining the new rules and the reasons for why the policy was put into place.

While the blog posted about the new guidelines explicitly says that users are allowed to use Ravelry if they support Trump, it reiterates that those supporters are not allowed to discuss support of Trump on the platform. One sentence on the blog reads “Do not try to weaponize this policy by entrapping people who do support the Trump administration into voicing their support.”

The site is under scrutiny as a result of the tweet with some users taking to tweeter to respond with their own “versions” of the new policy. One Twitter user CaseClosed @WDS08 says, “also Ravely: We are Inclusive, Caring, Diverse and we will ban anyone who says otherwise.” Another user on Twitter Dan Gainor @dangainor tweeted, “I hope this decision hurts your bottom line. :D”

However, not everyone was upset with the new policy with some turning to Twitter to defend the website. One Twitter user Rebecca Stone Gordon @meanlouise tweets, “As one of many mods of busy (NON-POLITICAL, SOCIAL) ravelry forums, I can say that the emotional labor of defusing angry & ugly situations where casual hate & intolerance is directed at queer, non-Christian, or minority people is frakking exhausting. Thank you @ravelry..."