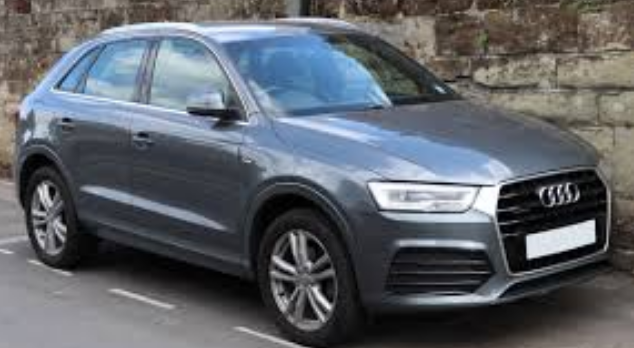 Audi (OTCMARKETS: AUDVF) has announced a recall of its compact crossover Q3 SUV that was produced between 2016 and 2018. The recall is over a turn signal problem that fortunately can be fixed with a software update. All of the vehicles that are part of this recall are equipped with LED headlights, but in the recall it is unclear if there is a specific batch of VINs associated with the recall.

The problem arises from the LED headlights where “incorrect software configuration” (as Audi puts it) may not alert the driver if one of the LED front turn signals fails to work. Because all vehicles on the road must conform to regulations from the Federal Motor Vehicle Safety Standards, this places the Audi Q3s in violation of one of the requirements - FMVSS 108 “Lamps, reflective devices and associated equipment”

A malfunctioning front turn signal and no warning light may result in a vehicle that changes lanes without enough notification to other drivers which can increase the likelihood of a crash.

The recall is expected to start in mid-July. Consumers who own an Audi Q3 can take their vehicles into Audi to be serviced. The software update is a relatively quick fix, with a total turn around time of about an hour (times may vary).