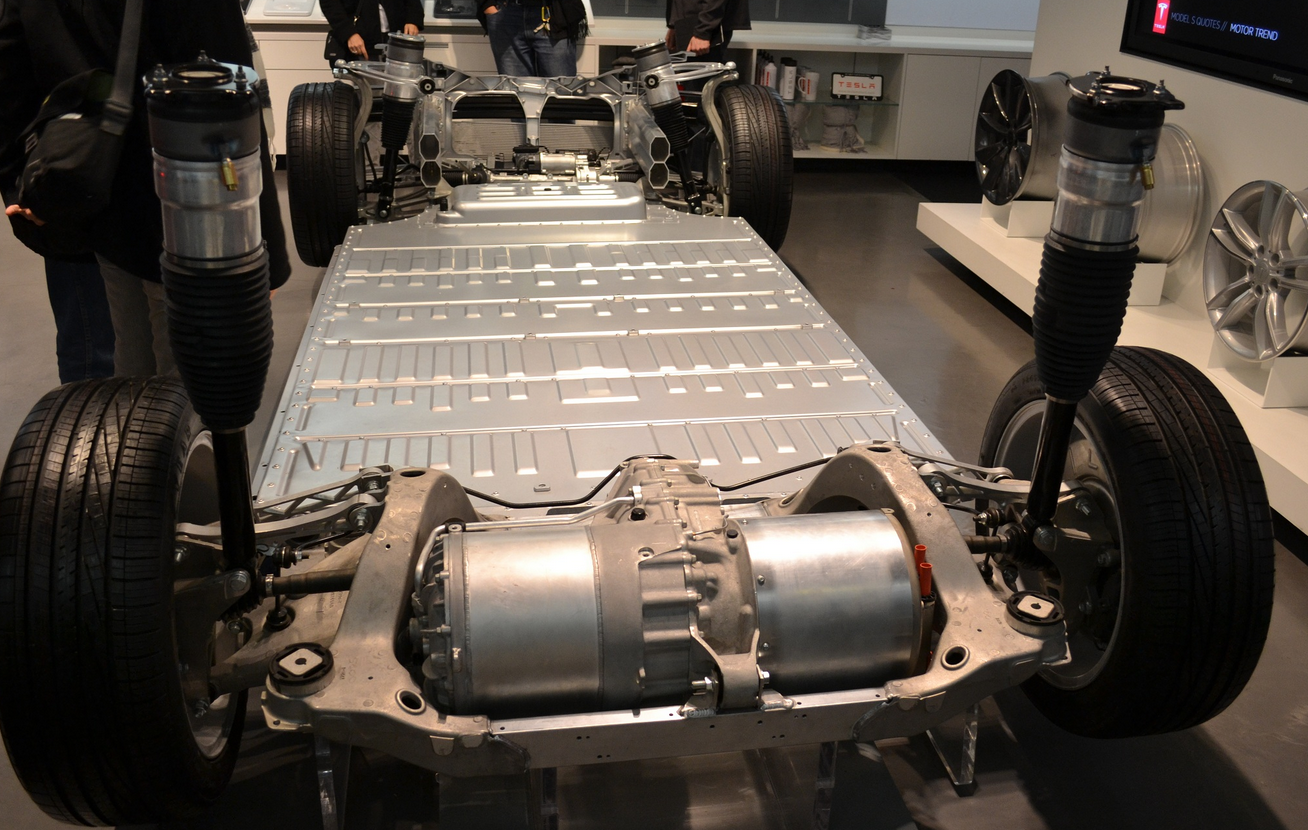 Tesla (NASDA: TSLA) has begun developing the means to produce its own batteries, reported by five current and recent employees. Currently, Tesla has relied on Panasonic for its batteries after signing an extensive partnership deal in 2014.

If Tesla is able to pull off manufacturing its own batteries, it will help tech company offer cheaper, higher-performance electric vehicles that it currently does today. Tesla would no longer have to pay or share data and resources with outside vendors or partners and it would be handling battery production in house.

While Tesla, in the near future, may set the groundwork for in-house battery development, they are likely not going to cut all ties with Pansonic and other battery suppliers right away.