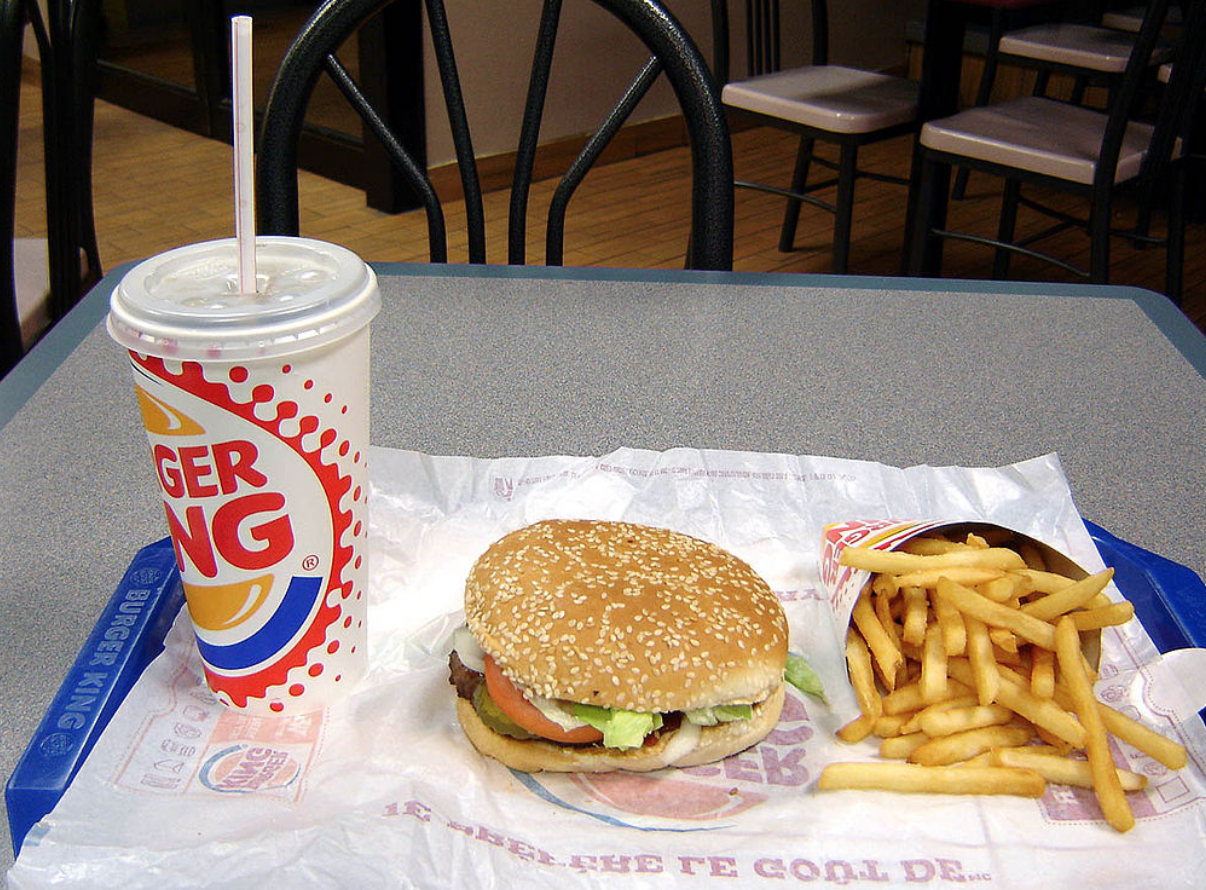 Impossible Foods produces a plant-based, no meat burger that will soon be available in all Burger King locations across the country. Burger King operates 7300 stores nationwide and the meatless whopper will be available for $5.59 but only while supplies last.

Burger King became the first fast food chain to sell the meatless burger in April, but the meatless whopper was only available at select locations. Burger King, which is owed by Restaurant Brands International (QSR), which also owns Tim Horton’s.

Impossible Foods also plans to have its products available in grocery stores starting in the fall, now that the FDA has approved it key color ingredient. Impossible Foods is using soy leghemoglobin, which is what makes the meat look, ‘bleed’, and taste just like real beef.