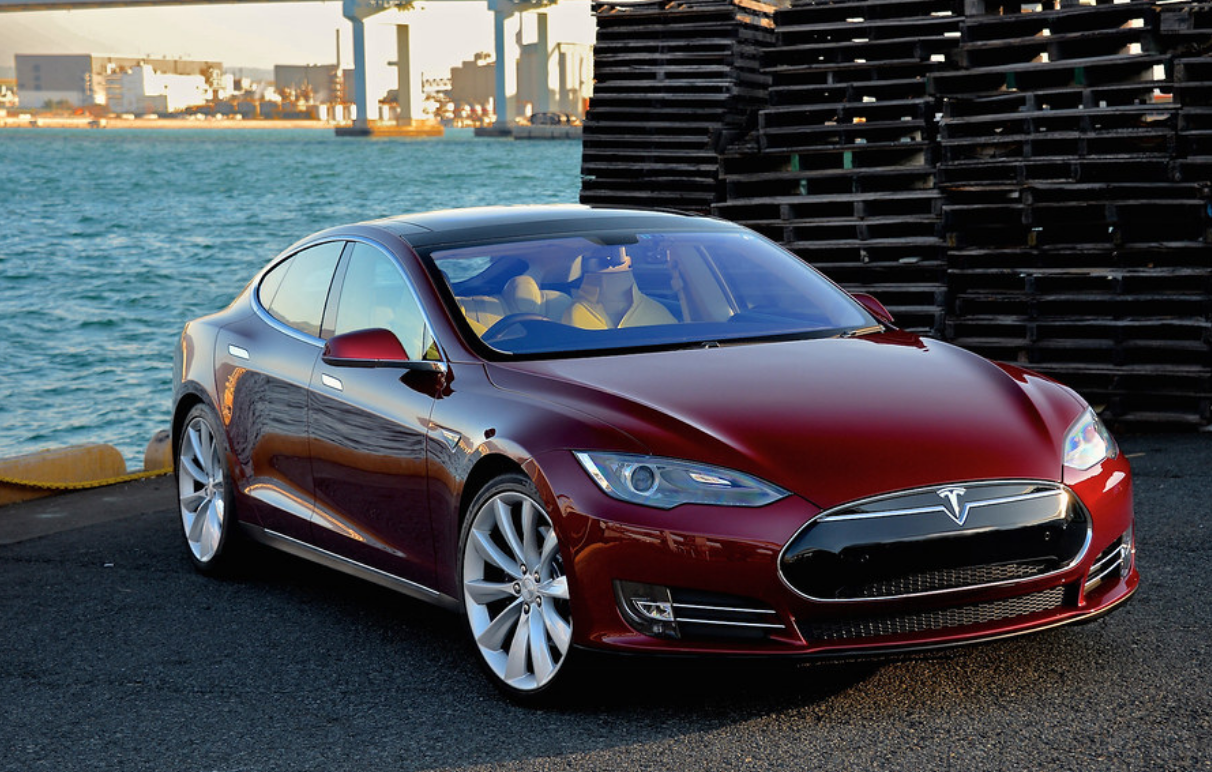 Tesla (NASDAQ: TSLA) is fixing a potentially dangerous bug with ‘Dog Mode’ a feature that Tesla cars have that is designed to keep the cabin temperature at a safe levels when animals are in the vehicle.

Electric cars are notoriously quiet and it is often difficult to tell if the electric vehicle is on. With more and more people, including police officers, rescuing animals from over-heating cars, it can be difficult to determine whether or not the AC is running an in electric vehicle.

However, one Tesla owner found out that if the fan speed is manually changed, the ‘Dog Mode’ does not activate in the car. Rahui Sood, took to twitter to warn other Tesla owners, and tagged Elon Musk and Tesla in the tweet that stated, “It’s hot as all hell oin Seattle. Today I used dog mod and luckily I kept the app open, to my horror the car was 85 degrees and climbing”

Elon Musk responded with “Fixing …” In the meantime, Tesla owners who use the feature should be aware of the issue.