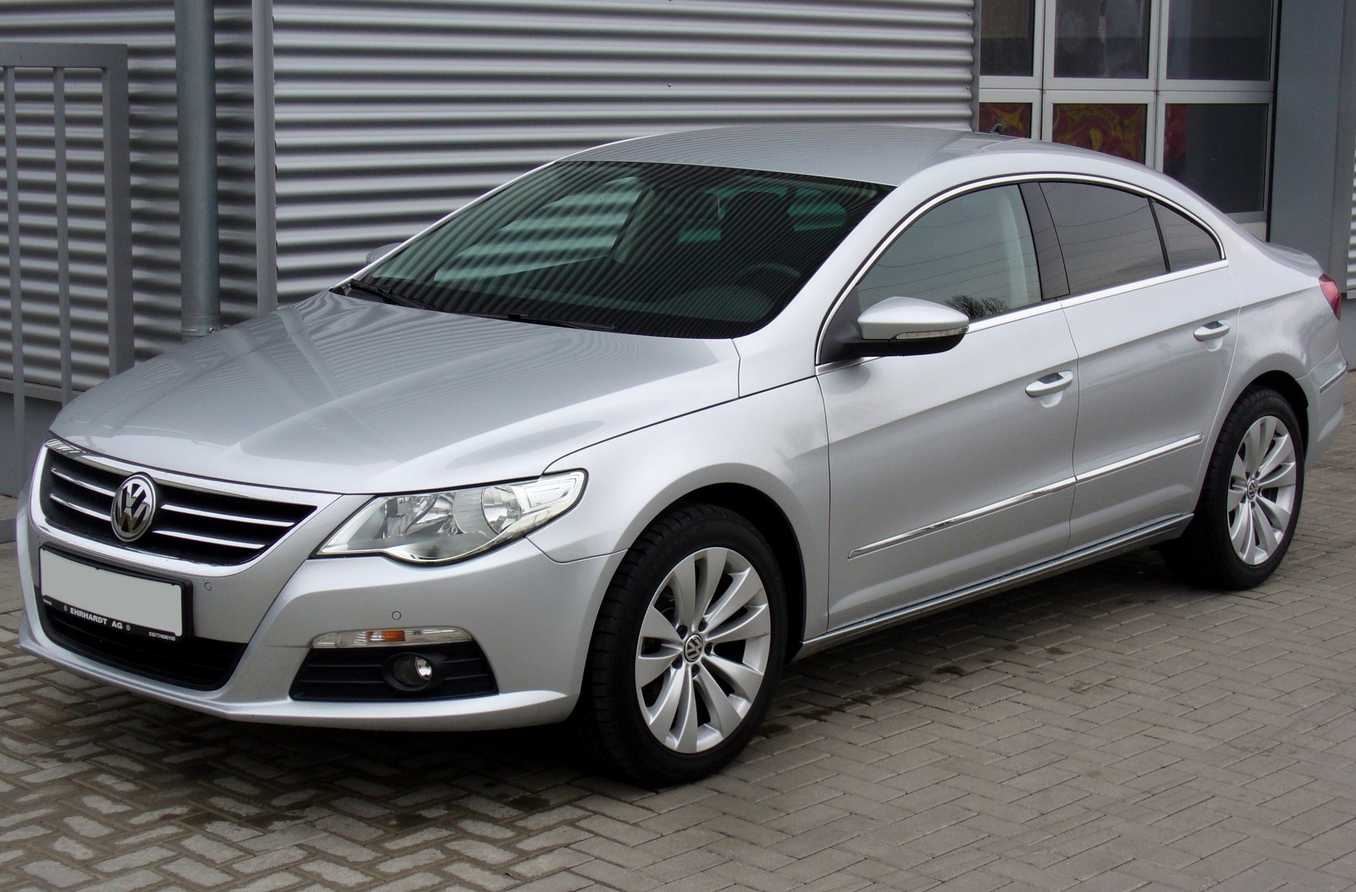 Volkswagen receives its first notice of a single field case in late 2017. Following the first case, another case came in 2018 and the supplier ZF/TRW found something was amiss. a third case was reported in late 2018 and Volkswagen then decided the defect was worth a recall.

Affected vehicles will be repaired at the dealership but the fix is more complex than other problems. Technicians will provide a software update to the vehicles to determine if the capacitor is defective and if it is, Volkswagen will replace the module.