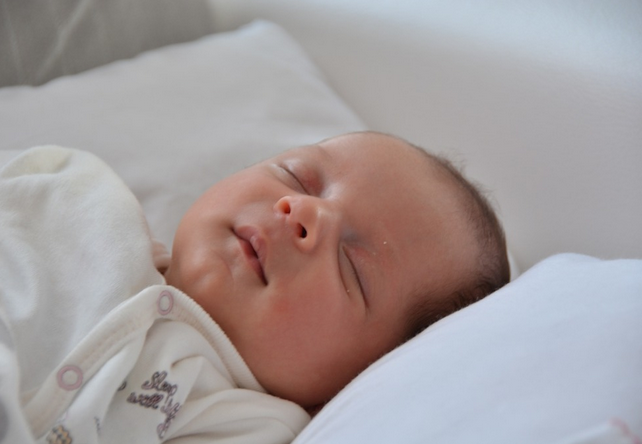 In April of 2019, Fisher-Price had to recall roughly 4.7 million Rock’n Play sleepers that were linked to 30 infant deaths over a decade. Now, 24,000 inclined sleepers sold under the Disney and Eddie Bauer brand names are being recalled as a precautionary measure due to deaths being linked to similar products.

The Consumer Product and Safety Commission stated “Consumers should immediately stop using the inclined sleepers and contact Dorel for a refund in the form of a $60 voucher.”

The sleepers were sold at a variety of big box retailers that include Target, Kmart, Ross, Marshalls, T.J MAXX and other children stores since 2014.

While no injuries have been reported in connection with this specific product, consumers should discontinue using the product due to deaths reported on similar products involving infants rolling from their back to their stomach or side.