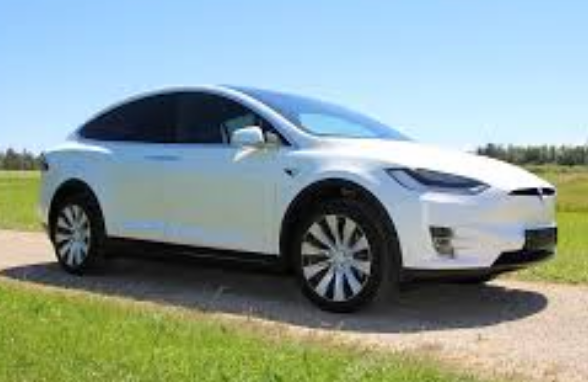 Tesla (NASDAQ: TSLA) is already known for its high performance, all electric, semi-autonomous vehicles. Elon Musk, CEO of Tesla, has set an aggressive deadline for Tesla vehicles to achieve full-self-driving capabilities, and just hinted about a secret project that could make the difference in the race to fully self driving cars, “Project Dojo”

During Tesla’s Autonomy Day, which happened earlier this year, Tesla Execs and Musk gave presentations about what the company was trying to do to achieve complete autonomous technology by the end of next year.

Last weekend, Musk was asked about the secret project, which we now know is Project Dojo. Musk explained during Autonomy Day that ‘Dojo “ … is asuper powerful training computer. The goal of Dojo will be to be able to take in vast amounts of data and train at a video level and do unsupervised massive training of vast amounts of video with the Dojo program – or Dojo computer.”

All of Tesla’s vehicles currently offer some level of autonomous driving from the entry level Model 3 to the Model S Sedan and Model X SUV.