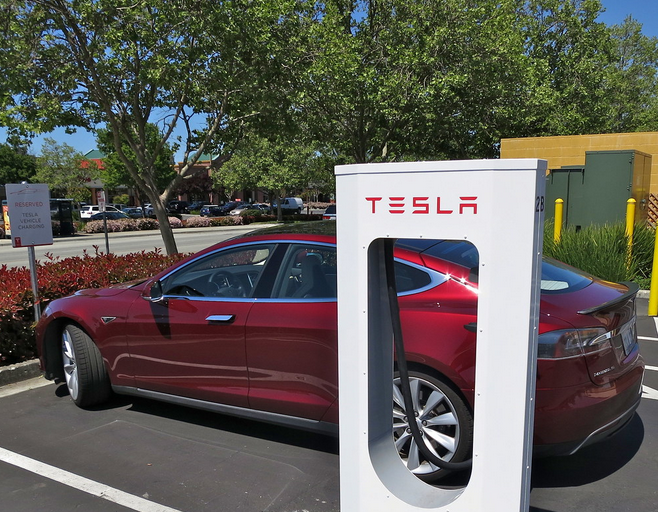 Tesla (NASDAQ: TSLA) which previously offered free unlimited supercharging for some of its electric vehicles is bringing back the popular incentive to help increase sales of its more expensive models, the Model S Sedan and Model X SUV.

All new Model S and Model X vehicles will come with free unlimited access to its network of electric vehicle chargers, known as superchargers. In the early days of Tesla, free charging was part of the package when buying a Tesla vehicle. However, in January of 2017, vehicles purchased after January 1, of 2017 only received 400 kilowatt hours of charging.

Tesla has brought back this popular perk hoping to get people who were on the fence about purchasing a Tesla to make the switch and also attract new business. The free unlimited super charger referral program is now set to end September 18 2019.