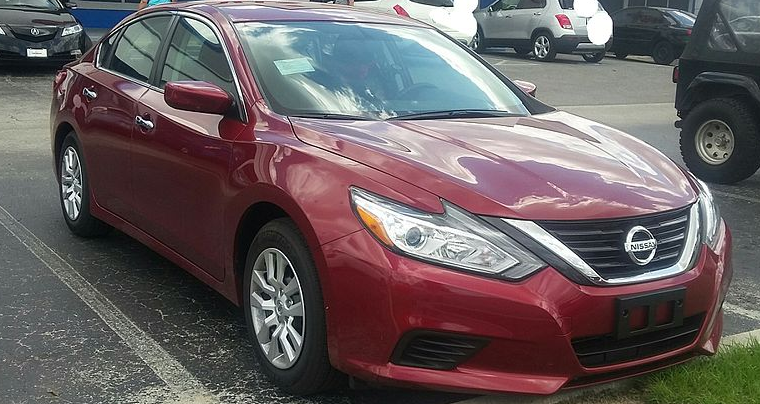 Nissan has announced a service campaign that involve about 200,000 Altimas to fix a potential suspension issue. The purpose of the campaign is to avoid a full blown recall. The service campaign will address the ‘Salt Belt’ in both 2013 and 2014 model years in Canada. The NHTSA is investigating 2M+ vehicles.

The issue involves risk corrosion that could cause a suspension part to detach from the frame in states that use salt on icy roads. To date, 139 complaints have been filed with the federal agency in connection with this issue.

At the time of publication, there are no known incidents or injuries involving the defective part.