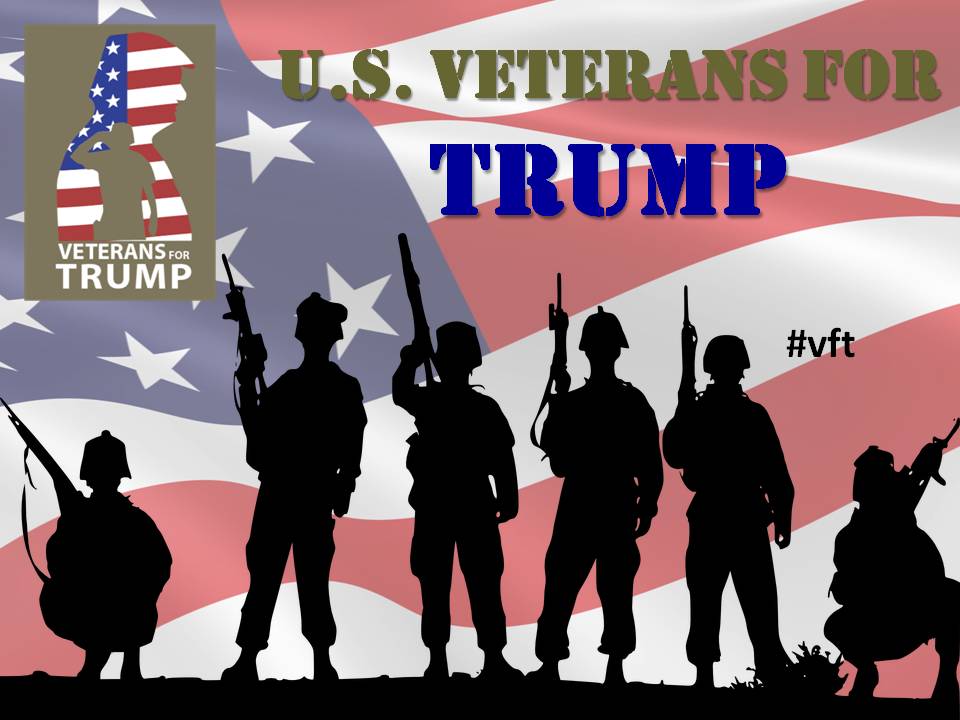 Operation Rescue Liberty: The Fight for America is On at USVeteransForTrump.com 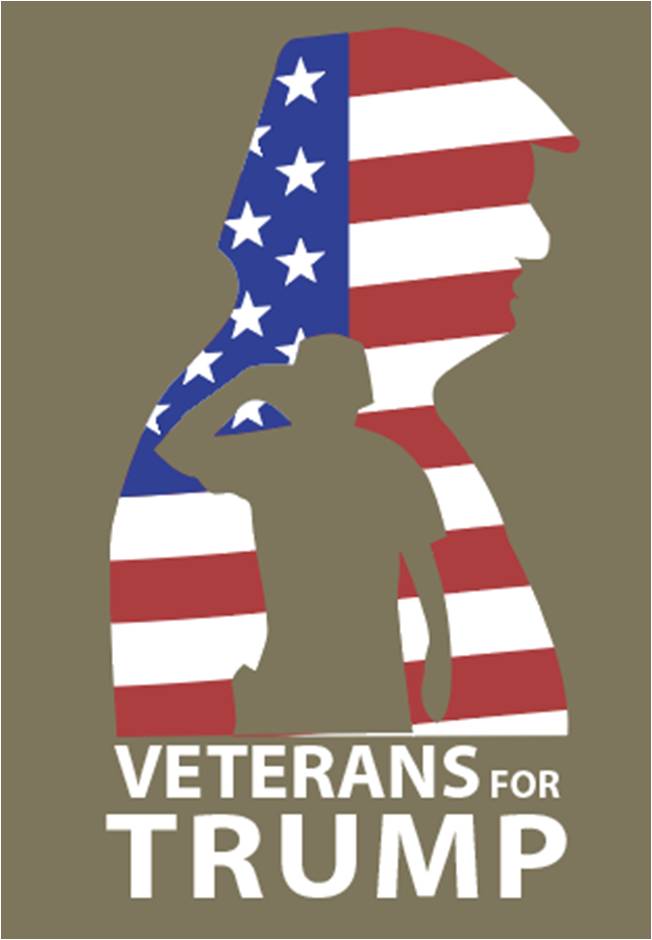 According the most recent U.S. Census, there are 18.2 million veterans in the United States, representing about .4 percent of the United States overall population.  However, this number may represent 18.2% of the households in America.

“I wanted to spark a conversation with veterans who were either apathetic, not registered to vote, confused by the media narratives that maligned our duly elected Commander-In-Chief, single issue voters, Never Trumpers, or are on the side that favors socialism and communism over the Constitution we swore an oath to defend,” says Andy Valadez, U.S. Marine Veteran (Desert Shield/Desert Storm), “I know many in the veteran community are supporting President Trump, but a lot don’t seem to understand the stakes.  It is no longer about politics, but liberty vs. enslavement by those who want to take away the right to bear arms, the freedom of speech and religion, heavy handedness that comes with tyrannical rulers, and politicians that ignore veteran issues that need to be addressed. So, I started Texas Veterans for Trump and transitioned it to US Veterans for Trump (a for-profit start-up).”

Charlie Alpha Consulting, the operating company based in Texas, sought a veteran-owned company to design, manufacture and handle order-fulfillment for the iconic, combat style, 50/50 blend, Commander-In-Chief, DOD Olive Drab (color) t-shirt that features the campaign slogan “Keep America Great” in gold on the front, and a Red, White and Blue silhouette of President Trump on the back, with a saluting soldier inset.

“I am not a veteran, but come from a veteran and law enforcement family,” says Don Stinson of Trinity Branding, “So, when I was approached to assist in this project I knew who to call to assist.  A veteran-owned and lead American manufacturing company whose silent partner is a U.S. Navy SEAL veteran.”

The alliances launched their pre-orders in late October and are currently filling already placed orders for their customers to be received before Veterans Day!

“I am hoping for a Presidential tweet,” says Andy, a 2016 and 2020 Volunteer on the Trump Campaign, “We want to rally veterans for America.  It’s about the future of America and veterans get a cool t-shirt that says it all – KEEP AMERICA GREAT!”

Some of the proceeds from the sales of this endeavor will benefit Wheelchairs for Warriors (www.WheelchairsForWarriors.com) and other veterans’ causes.