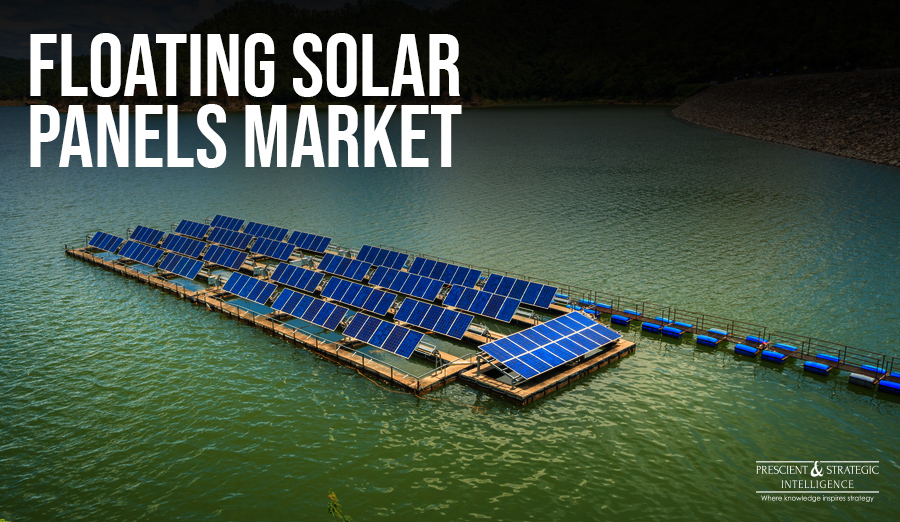 The concern regarding environmental degradation is surging at the present time, attributed to which the governments across the world are implementing strict regulations for protecting the environment. Furthermore, the governments are initiating several projects and introducing schemes to encourage the generation and adoption of renewable energy. One of the clean and green sources of producing energy is by making use of solar power. One of the major challenges hindering the adoption of solar power was large-scale production because of the scarcity of land. However, now due to technological advancements, the development of floating solar power plants has been made possible, which is predicted to result in the growing adoption of solar energy.

The installation of conventional solar panels requires large land area, which further increases the upfront cost. This was a major challenge for the growth of the global solar panel market; however, now with the emergence of floating solar panel technology, these problems have been dealt with to a certain extent. Since floating solar panels do not require land areas, the space can be utilized for agricultural purposes and infrastructure development. In addition to this, the development of floating solar power plants upon the fresh water bodies decreases the rate of evaporation and hence prevents the loss of fresh water.