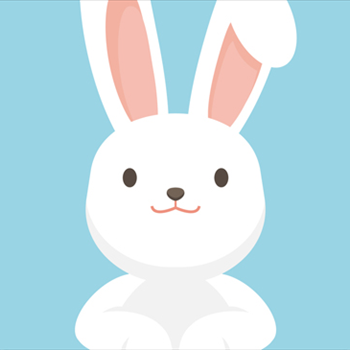 Classworx™, Inc. formerly known as Chill N Out Cryotherapy Inc. (OTC PINK:CHNO) a Virtual Directory for instructors, performers and hosts of virtual classes and events on Zoom, provides live Zoom interviews with companies private and public that have news updates, products, services or technology that they would like to discuss in a live zoom interview format.

While many companies can create traditional marketing and advertising campaigns when news comes out of a new product that they've launched the new service that they've launched or new technology, many companies want to reach out to their customers and shareholders in a new way which is through Zoom. Classworx provides online live zoom interviews where people have the option of attending and listening to the questions from the Classworx host to the president, CEO, or someone from the company who's representing them answer the questions and discuss the companies present situation and future possibilities.

Companies that are interested in participating in a live Zoom interview with Classworx can contact Classworx at 470-448-4734.

Safe Harbor:This press release contains forward-looking information within the meaning of Section 21E of the Securities Exchange Act of 1934, as amended (the 'Exchange Act'), including statements regarding potential sales, the success of the company's business, as well as statements that include the word believe or similar expressions. Such forward-looking statements involve known and unknown risks, uncertainties, and other factors that may cause the actual results, performance, or achievements of Chill N Out Cryotherapy, Inc. DBA Classworx to differ materially from those implied or expressed.