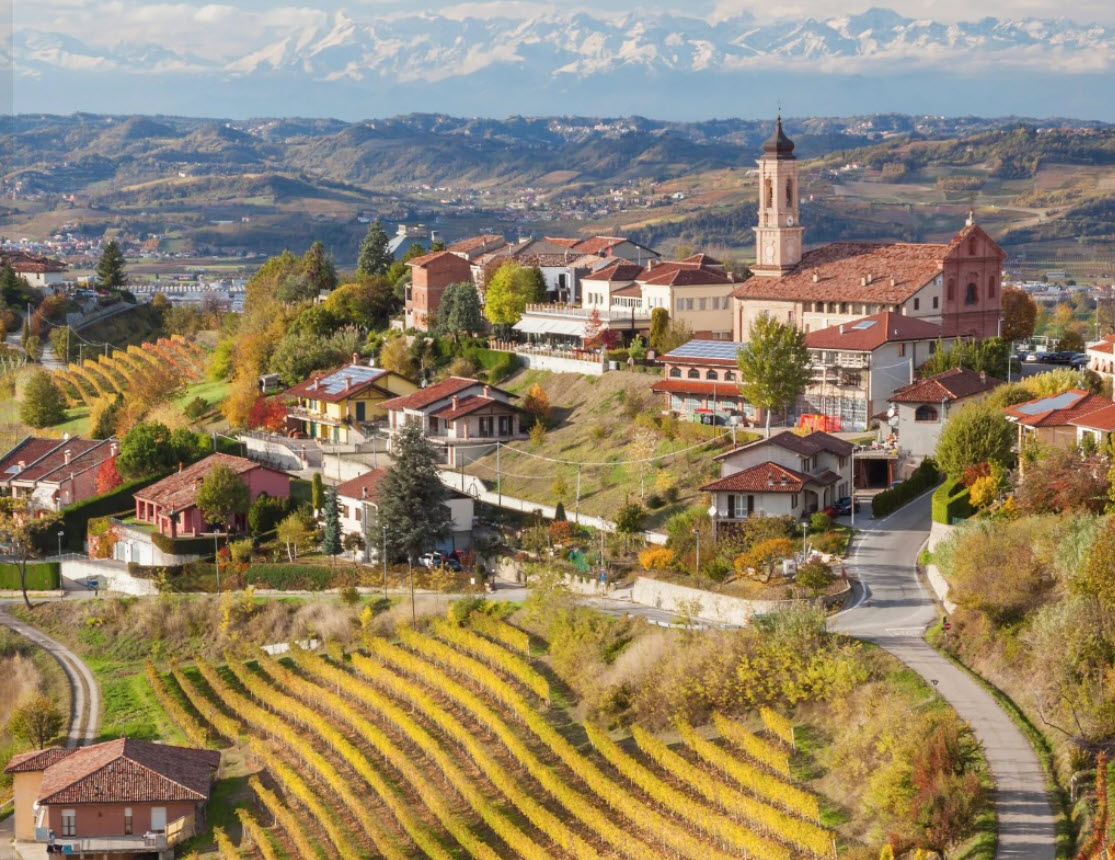 Travel Medford and the Southern Oregon Sports Commission partnered to add Medford to the Majors Tour of the ACO, American Cornhole Organization, the Official Governing Body of the Sport of Cornhole including Medford in the Majors Tour through 2025.

The ACO Oregon Major will come to Medford on Feb. 3-4, 2023 and feature a $5,000 purse to encompass nine world-rankings events across the two-day tournament. Medford is the latest in the expanding roster of ACO Majors on the West Coast and one of only a handful of Majors located west of Texas for Season 18.

“Adding a world-ranking tournament with a prestigious national organization strengthens Medford’s identity as a Sportground™ for various sports and recreation opportunities on the West Coast,” said Angela Wood, Director of Sports Development for Travel Medford. “Our community should also see a boost in economic impact from this event taking place in what’s considered non-peak season for visitor travel.”

The ACO has been the Official Governing Body of the sport since 2005. Its Majors season begins in September and concludes with the ACO World Championships in July. Frank Geers, the ACO president and owner, has been looking to expand into up-and-coming West Coast cities who can establish themselves in the cornhole community.

“Medford, a city with so much to offer our pros, players and ACO Family, looks to be a west coast gem in the ACO Majors tour crown,” Geers said. “We’re excited to bring the ACO to the Pacific Northwest and are confident this will become a staple in the area for years to come.”

The Southern Oregon Sports Commission is hosting the Southern Oregon Cornhole Classic on Oct. 8-9 at The Jackson County Expo to raise awareness and encourage registration for the ACO Medford Major. Information can be found at www.southernoregonsports.com.

About Southern Oregon Sports Commission
The Southern Oregon Sports Commission was formed in 2013 and advocates for sports tourism and the significant economic impact it brings to Medford and the Rogue Valley. The 17 volunteer commissioners focus on the three initiatives of sports advocacy, event procurement and venue development. Support of these areas include connecting the local sports community, advocating for facility development, marketing the area regionally and nationally in partnership with Travel Medford, and provide existing support for new and existing events. For more information, visit southernoregonsports.com.

About Travel Medford
Medford is in the heart of the Rogue Valley and is the eighth largest city in Oregon, known for its abundance of outdoor recreation, growing wine scene, arts and culture, and the plethora of events. It serves as the gateway to Crater Lake National Park – Oregon’s only national park – and home to world-class traditional and non- traditional sports venues, leading Medford to being labeled as Your Sportground, Where the West Coast Plays™. Travel Medford is the official Destination Marketing Organization (DMO) for Medford and is the largest DMO in Southern Oregon whose mission is to increase hotel occupancy and enhance the visitor experience by promoting Medford and the Rogue Valley as a premier travel destination, thereby strengthening the local economy. Travel Medford markets the region to visitors and helps the community grow by bringing in events and tournaments and promoting tourism activities for tourists and visitors. For more information, visit travelmedford.org.

About the ACO | American Cornhole, LLC
The American Cornhole Organization (ACO) was established in 2005 and is headquartered in Camp Dennison, Ohio. The ACO is the World Governing Body for the sport of cornhole, offering Official Cornhole Rules, certified products, tournament listings, and comprehensive information about cornhole events. Find out more at www.americancornhole.com.