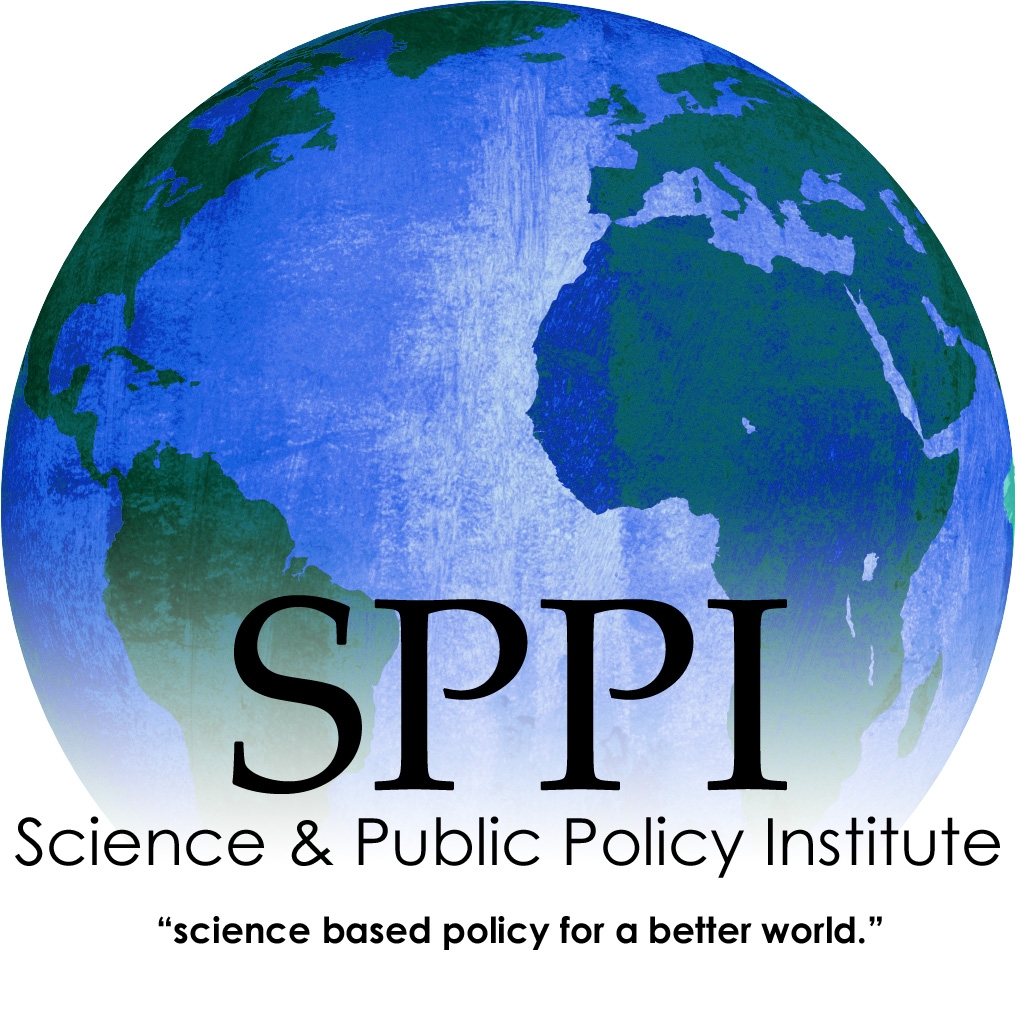 In recent Senate EPA hearings false claims were made by Senators Boxer (D-CA) and Merkley (D-OR) that the Science and Public Policy Institute (SPPI) is ExxonMobil funded, implying its work and findings should be cast aside.

Says SPPI president, Robert Ferguson, “SPPI has never been offered or accepted funds or support in any form from ExxonMobil.  Senators Boxer and Merkley owe an apology and a correction in the record.”  Added Ferguson, “It is rather simple for any senate staffer to call ExxonMobil to verify the facts, or examine public filings for Exxon Mobil’s Contributions and Community Investments.

Senator Barrasso referenced a recent study by SPPI indicating that NASA and NOAA temperature records had been manipulated, and asked the Administrator if she’d be willing to have the EPA IG investigate and review the allegations.

In Surface Temperature Records – Policy-driven Deception?, veteran meteorologists Joe D’Aleo and Anthony Watts analyzed world temperature records with the startling conclusion that instrumental land temperature data for the pre-satellite era (1850-1980) have been so widely and systematically tampered with that it cannot be safely said that there has been any significant global warming in the 20th century. In the oceans, data are missing and uncertainties are substantial.  Comprehensive ocean coverage has only been available since 2003, and shows no warming.

On the other hand, the Senators have not objected that in 2002, ExxonMobil donated $100-million — $10-million a year for 10 years running — to Stanford University “for research into global warming and renewable energy alternatives.”  Neither did the Senators suggest rejection of “oiled” testimony from any witness from Stanford University, including extreme alarmist Stephen Schneider’s in 2003.

Do Senators Boxer and Merkley dismiss as tainted any testimony or research produced from the University of California, Berkeley faculty or employees in light of its $500-million alliance with foreign oil giant British Petroleum?

The funding sources the Senators should be most dismissive of are those from governments.  Another SPPI study, Climate Money, revealed that the US federal government has a near monopsony on climate research funding.  Where a monopoly market consists of a single seller, a monopsony market consists of a single buyer.  The only thing the government buys is policy-driven data and manufactured alarmism, and it has done so to the tally of more than $79 billion of taxpayers’ money since 1989 – and counting.  By comparison, ExxonMobil’s grants to “skeptics” of climate apocalypse is less that a thousandth of what the US government spends on alarmists, and less than one five-thousandth of the value of carbon trading in 2008 alone.

Concluded Ferguson, “The act of dismissing information and data from SPPI which is not Exxon funded and accepting them from sources who are Exxon funded — all the while implying Exxon funding disqualifies testimony — is Theater of the Absurd."