Why “Splattergate” Was a Marketing Disaster, Reports SPPI 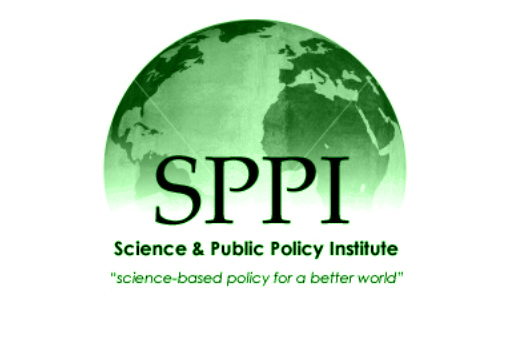 In a new SPPI essay, Joanne Nova reports on the short film, No Pressure, and the how and why it became the “marketing disaster of the century” for the global warming extremists.

Says Nova, “There’s never been a PR campaign than crashed as spectacularly as this one. It wasn’t just a waste of money, it was so bad it burned off three out of four major sponsors and drove away 20% of the membership of the organisation that created it.  It will go down in the annuls of marketing folklore as a class of its own.

It was such a big campaign it was meant to show in cinemas around the world. Instead 10:10’s gloriously awaited mini-movie No Pressure was pulled in just a few hours. The priceless lessons from this 4 minute disaster are revealing.

Somehow an organization that was supposed to be caring and compassionate thought it would be funny to sweetly ask children to cut their carbon emissions, and then, “No Pressure”, explode the ten year old kids who didn’t enthusiastically endorse their idea. In the process they revealed themselves as totalitarian zealots who thought deception and thinly-veiled death threats were okay.

Joanne Nova gives us the brief anatomy of a disaster: “It took twenty years to cultivate the culture of blind groupthink that was necessary. Two decades of relentless name-calling and bullying had dehumanised their opponents to the point where it didn’t occur to any of the marketing team that what they had produced was abhorrent.”

Why did they think ruthlessly killing children was funny? --

because in their heads, they weren't killing children,

...they were  killing deniers.

Name-calling is a cheap childish tactic, designed to win an argument without reason. But it’s a dangerous path, and fittingly, the pain came back to bite the people throwing the insults.

Continues Nova, “There is no such thing as a climate denier. No one denies we have a climate. Nor can any organisation name and explain any observable scientific evidence that suggests carbon will cause more than 1.2 degrees of warming at the most.”

“It’s time for the mindless name-calling to end. For the sake of the planet, the poor, and our children,” says Nova.

Read Mystery Solved: Why The PR hacks exploded their own credibility. Find out how a program to dehumanize scientists has backfired catastrophically on the team that resorts to ad hominem attacks.

The full essay can be read here: