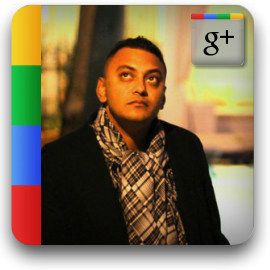 The Justice Department has sent a letter to Alabama police warning them to avoid discriminating against Latino residents when enforcing immigration laws.

Assistant Attorney General Thomas Perez, who heads the DOJ’s civil rights division, sent a letter to 156 police agencies that receive federal funding. The letter warned that if agencies violate anyone’s civil rights they could lose funding. He further stated that the DOJ is monitoring the law’s implementation to make certain there are no civil rights violations.

Alabama’s immigration law is being contested in federal court, but certain aspects of the law are being enforced, namely the provision that allows police to inquire about a person their legal status if they stopped for traffic violations or arrested.

There are a large number of immigrants, who come to the country legally, but there are also an overwhelming majority who bypass immigration attorneys and legal status.

Numerous states have passed tough immigration laws in order to crack down on illegal immigration which they believe drains state resources and social programs.

Even with the representation of an immigration lawyer, legal documentation can be difficult and time consuming to obtain. Immigrants have a number of options to become legal residents such as visas or asylum. An immigration attorney can explain these options and help a person get the necessary documentations so they don’t face possible discrimination.