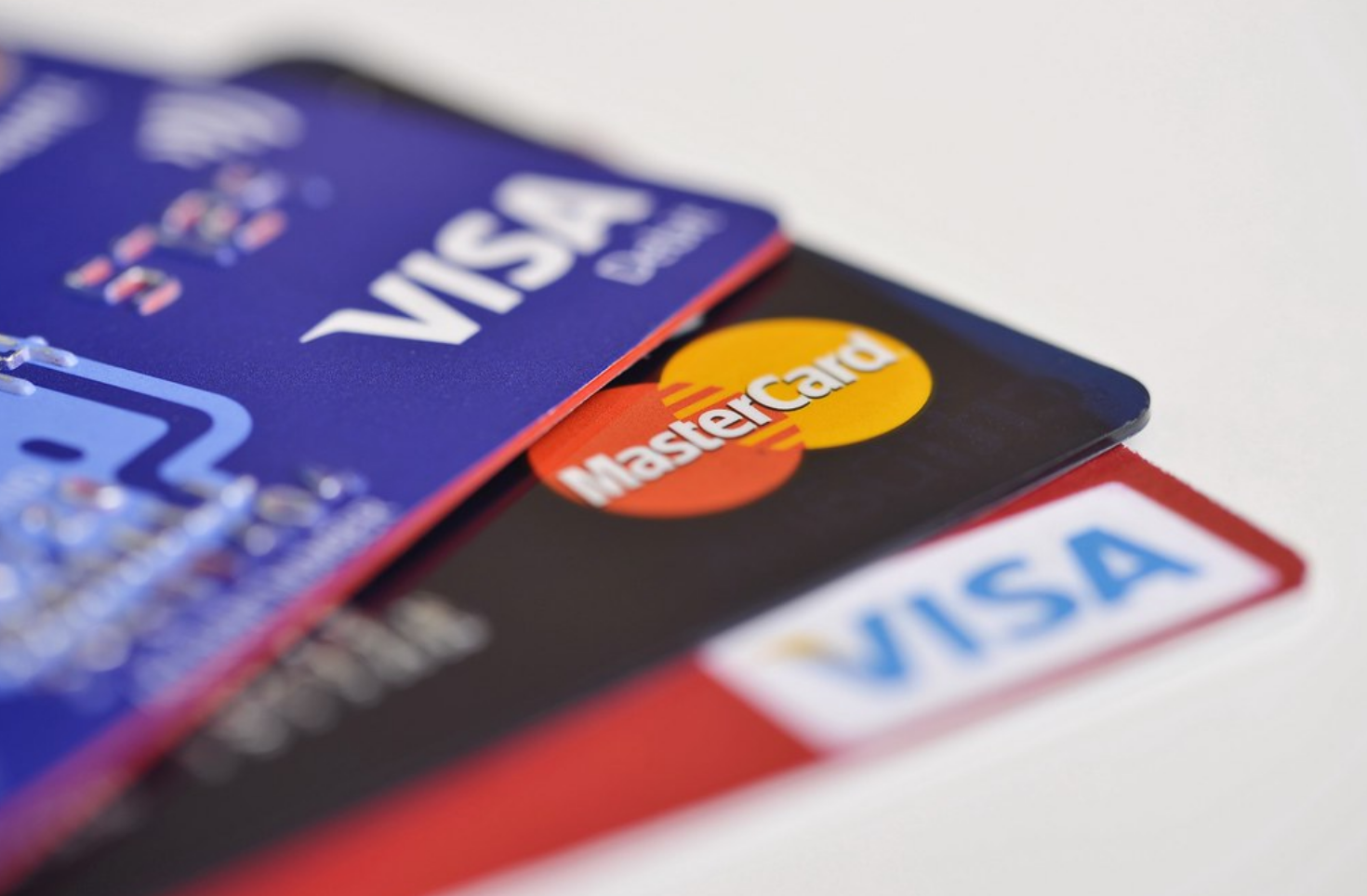 As spending increases, the cost of living increases and Americans haven’t mastered down the crucial skill of budgeting, more and more people are finding themselves living paycheck to paycheck, unable to meet basic needs if that next paycheck doesn’t show up.

Chris Hogan said on Yahoo Finance’s On The Move, “Our research has shown that 78% of people are living paycheck to paycheck. That means if one check doesn’t show up, they don’t have enough to really make basic needs met month in and month out. So we need a wake-up call all the way around, and people need to engage in this and get more serious.”

Hogan went on to say that he doesn’t think, “people understand that it’s really important for us to make sure that we’re putting money away and saving because if we don’t save some money, we won’t have any to spend later.”

Freedom Debt Relief conducted a survey revealing that 41% of Americans have not yet set aside money for their future retirement with the main reason being the cost of everyday expenses.

Debt was another major reason for the inability to set funds aside for the future with the majority giving credit card debt, auto loan debt and mortgage debt as the main reasons.

Hogan says that the best way to avoid personal debt is to budget and describes budgeting as an “absolutely crucial life skill.”

Once mounting credit card debt has taken its hold, many consumers don’t know how to get out. This is were patience, discipline and budgeting plays a major role.