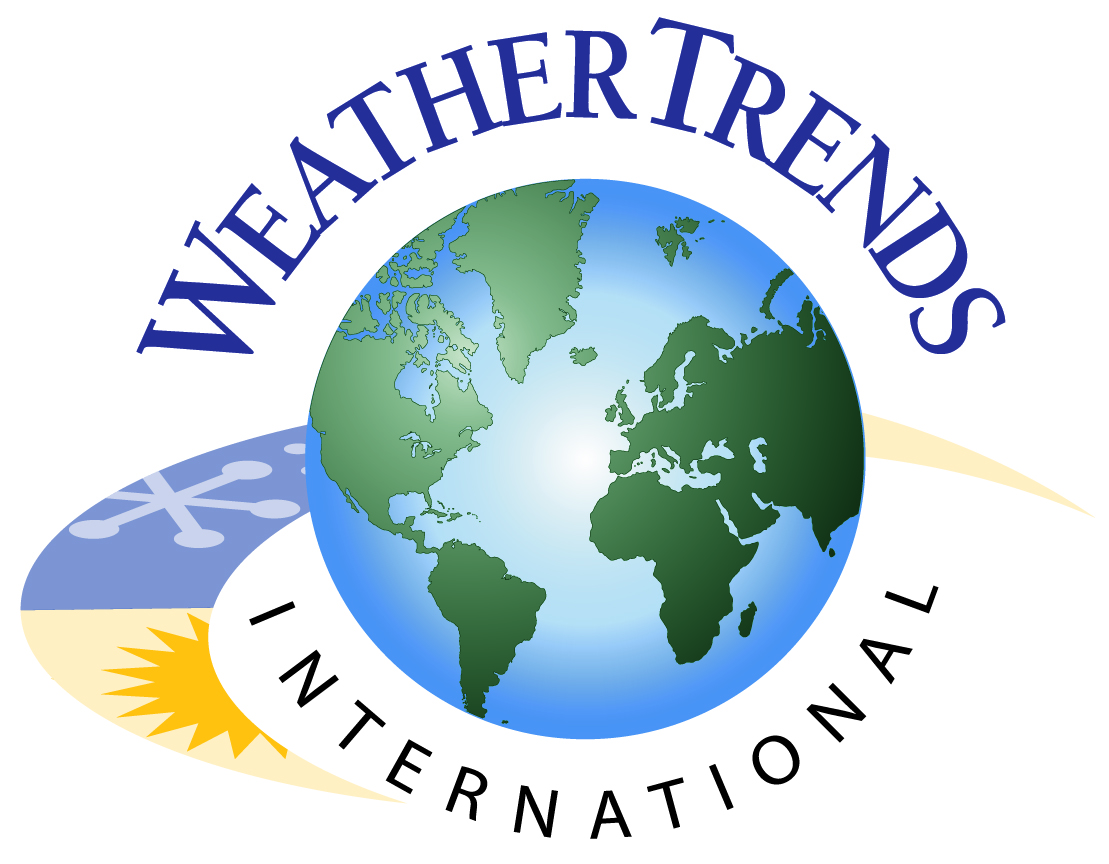 U.S. MARCH 2011 SUMMARY: March was a tale of two halves with milder Spring-like weather in the South and colder Winter-like weather to the North. There was a brief surge of milder weather during the middle of the month in the North but was quickly swept out by a storm which brought 5-10' of snow to parts of the Sierra Nevada, 1-2' of snow in the North Central U.S., and a few inches of snow in the Northeast. The weather pattern was very active this month with a series of powerful storms traversing the nation bringing heavy precipitation and increasing the flood threat along many rivers in the Midwest and North Central states. The East was particularly wet at the beginning of the month with several storms in the first 2 weeks of March causing floods which were exacerbated by the melting of the abnormally high snow pack. The West experienced wetter weather towards the middle to end of the month with a series of storms which produced heavy precipitation. In the South, the weather was much more favorable with warmer and drier weather dominating through much of the month. However, the battle between Winter in the North and Spring in the South resulted in a couple of severe weather outbreaks in the Southeast, in fact, March 2011 tornadic activity was +230% greater than last year.

Retailers in the South enjoyed a warmer and drier retail March, a major positive for Spring categories. Items like sun care, swimwear, apparel, footwear, auto care, lawn & garden, bbq, cold beverages, allergy relief, filters, and irrigation products should have seen single to double digit sales gains year-over-year. The higher occurrence of severe weather outbreaks in the Southeast should have put a larger emphasis on clean-up categories than last year when severe weather was at near-record low levels. Colder and snowier weather (see the March 2011 weather rankings) in the North was a major drag on Spring categories with just a brief respite from the Winter-like conditions during the middle of the month. Another drag on the month was the loss of pre-Easter sales due to the Easter calendar shift into late April. Retailers heavily based in the Northern half of the country will have seen the biggest impacts from weather this month, while retailers with a stronger hold in the South will have reaped benefits from the weather in March 2011.

Spring categories had much improved weather conditions over last year with warmer and drier weather boosting demand. The first 2 weeks of March should have lifted year-on-year demand for some Spring categories, however, much wetter weather in Scotland and Ireland will have dampened footfall. The middle of the month was the least favorable period with much colder weather subduing Spring categories, but providing some final opportunities for Winter clearance. The final 2 weeks of the month were the most favorable of the month with warmer and much drier weather boosting categories like Spring apparel, footwear, sun care, car wash/wax, grilling products, lawn & garden, allergy products and cold beverages to name a few. Much drier weather was a positive for footfall, especially at open air shopping centres. External factors like the loss of pre-Easter sales and rising petrol prices will have impacted sales, but much more favorable weather and Mothering Sunday gift purchases during the final week of March should have helped to lessen the negative impacts.

G-20 MARCH 2011 SUMMARY: Temperatures across the G-20 trended colder than last year and precipitation trended drier. The greatest change towards colder weather was across Canada and parts of western and southern Asia. There were a few pockets of warmer year-on-year weather in Mexico, western Europe, Russia and Scandinavia. March 2011 tied March 2007 as the warmest retail March in 19+ years for Mexico as a whole; precipitation trended the 3rd driest. Queensland, Australia couldn't catch a break this month as monsoonal rains brought more flooding to the region, in fact, 2011 is on track to be the 2nd or 3rd wettest in 19+ years for Australia as a whole. A powerful storm early in the month in Greece dumped several inches of snow and brought winds up to 80mph which caused disruptions to the transportation system. Rescue and recovery efforts were hampered in Japan following the devastating earthquake and tsunami as temperatures trended the coldest in 19+ years.

Cooler weather in the southern hemisphere, including South America and Australia, was favorable for Autumn categories. Warmer and drier weather in Mexico and the southern United States benefited Spring categories and store traffic. Much colder weather in Canada extended the season for Winter categories, while a colder western and southern Asia dampened demand for Spring categories. Flooding in northeastern Australia would have negatively impacted store traffic, while the early month snow storm in Greece impacted traffic around Athens. Japanese retailers struggled with stock outs and mass disruptions following the earthquake and tsunami with the coldest conditions in 19+ years only adding to the stress on the economy.

The global leader of actionable year-ahead business weather guidance for retailers, manufacturers, pharmaceutical companies, agricultural firms, financial analysts and now consumers worldwide.  Clients include some of the world’s most respected and successful companies like Wal-Mart, Kohl’s, Target, AutoZone, Anheuser-Busch, Johnson & Johnson, Clorox, Energizer, 3M, JP Morgan, Agway, Hershey’s and over a hundred others.  Its business centric weather solutions and understanding of how consumers respond to the weather is used throughout organizations to help "manage the weather risk”.  Utilizing technology first developed in the early 1990s, Weather Trends International’s unique statistical math based trade secret formula forecasting methodology projects temperature, precipitation and snowfall trends by day and week a year-ahead for millions of locations in all 195 countries with industry leading 80%+ accuracy.  WTI is recipient of five business and technology awards including #5 on Forbes Magazine’s list as America’s Most Promising Company.  Offices in Bethlehem, PA and Bentonville, AR.  Visit www.wxtrends.com or www.wt360.com for more information.