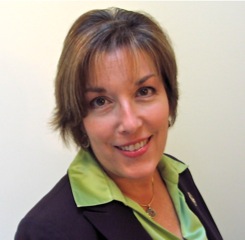 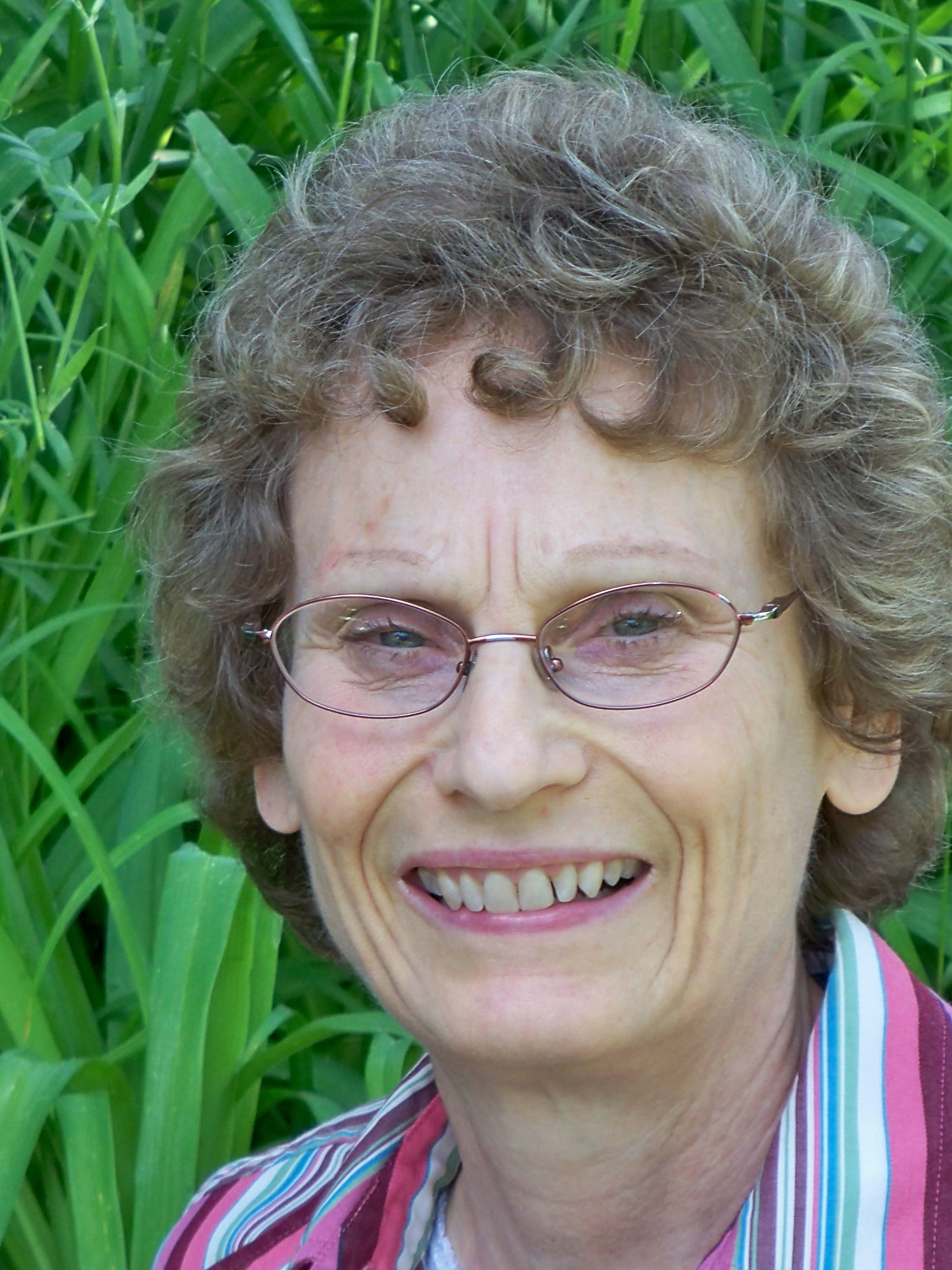 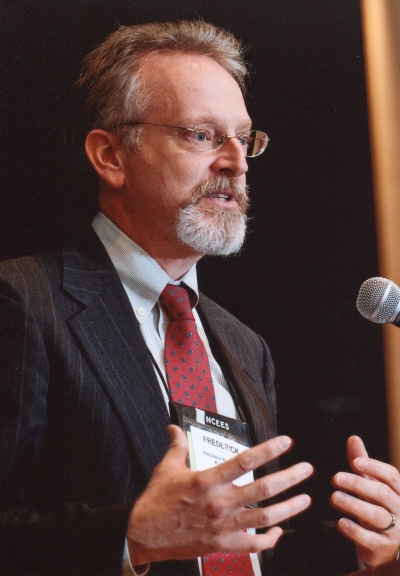 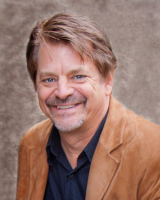 At the recent RootsTech conference, LegacyStories.org announced the launch of a revolutionary pilot program that allows genealogists and family history enthusiasts to link stories of their ancestors to the FamilySearch Family Tree.

Are you a nudist looking to meet others who share your unique lifestyle? Your online nudist dating website of choice can offer you the perfect opportunity to meet other single nudists for some fun, or even a potential romance.

She went in for light surgery on January 6, and two weeks later and 3 major surgeries, she was gone.

Maui'd Forever, Hawaii's premiere wedding planning and coordination company is dedicated to be your most effective and cost conscience way to provide for all of one’s Hawaii wedding, engagement & travel needs.

LocateAMERICA.com is Now Offering Unlimited Background Searches for Only $1

LocateAMERICA.com is offering a week of access to its unlimited background search information system for only $1. This system allows the user to search by a person’s name, phone number, email, property address or business name, accessing the larg ...