Sunday, March 20th, 2016 Team Fastrax™ will be performing as part of the opening ceremony of the Auto Club 400 NASCAR Sprint Cup Race. The race is held at the Auto Club Speedway in Fontana, CA. 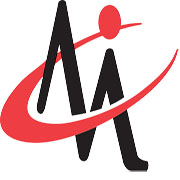 Are you thinking about getting a Travel Nursing job? Come to a Free Oyster Roast with on March 20, 2016, 6-9pm 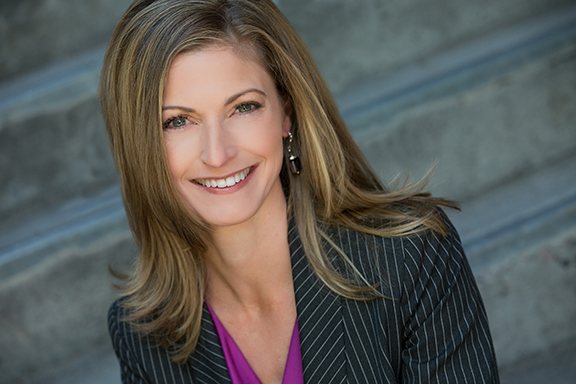 Gain 9% More Productivity in Your Business with Focus Management 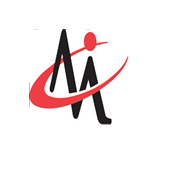 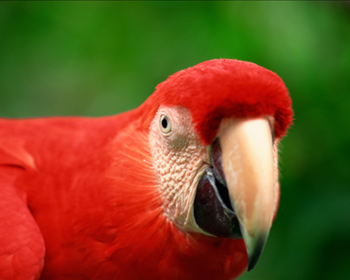 1000’s of Birds, Toys, Cages, Seeds & so much more at wholesale prices! Purchase directly from reputable breeders and manufacturer in the industry.

Chinese and Hong Kong companies from more than 40 sectors to come to Mumbai with a variety of industrial and consumer products.

Carithers Flowers Readies for Thanksgiving with a Cornucopia of Flowers, Plants, & Gifts

Atlanta Florist Has Gorgeous Flowers and Gifts for All Special Occasions