A Perfect Man In Theaters November 1

A Perfect Man, starring Jeanne Tripplehorn, Liev Schreiber and Joelle Carter, opens in theaters Friday, November 1. The romantic drama tells the story of a womanizing husband who falls back in love with his wife over the phone when she poses as h ...

The tribe swap left the tribes uneven when it comes to men and women. Ciera is the only woman on guy-dominated Tadhana while Vytas is the only guy on girl-dominated Galang. Vytas is right when he says Tadhana will have an advantage over them in a ...

Ender’s Game, starring Harrison Ford, Asa Butterfield and Ben Kingsley, opens in theaters Friday, November 1. The action/adventure film centers on a young man who is recruited by the International Military to lead soldiers against an alien race a ...

List of DVD and Blu Ray movie releases this week: 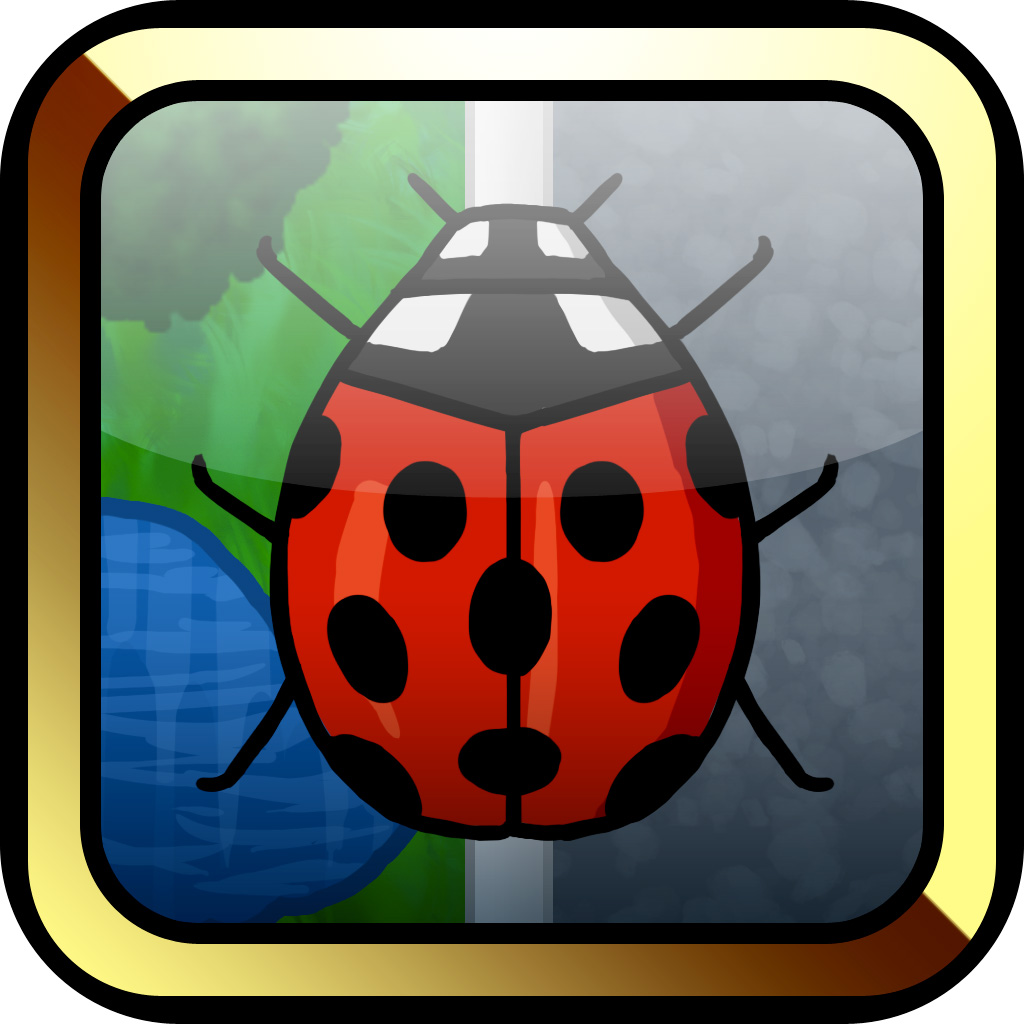 Galang made a bold move in their first trip to tribal council. Instead of sending Laura B. packing, the tribe blindsided Laura M. in hopes that she could beat Brad Culpepper at Redemption Island. The move was orchestrated by Aras, and although it ...

The Pin In Theaters October 25

The Pin, starring Milda Gecaite, Grisha Pasternak, David Fox and Paskal Vaklev, opens in theaters Friday, October 25. The drama tells the story of two young people who find love during WWII. The young man gets a shot at redemption when he grows old.

One Chance In Theaters October 25

Her Cry: La Llorona Investigation, starring Nichole Ceballos, James Ezrin and Everardo Guzman, opens in theaters Friday, October 25. The horror film follows a reality TV show crew as they attempt to shed light on a teen’s disappearance by filming the next season of Paranormal

Bastards, starring Vincent Lindon, Chiara Mastroianni, Julie Bataille, Michel Subor and Lola Créton, opens in theaters Friday, October 25. The drama focuses on a sea captain who uncovers family secrets when he returns to Paris to target the man b ...