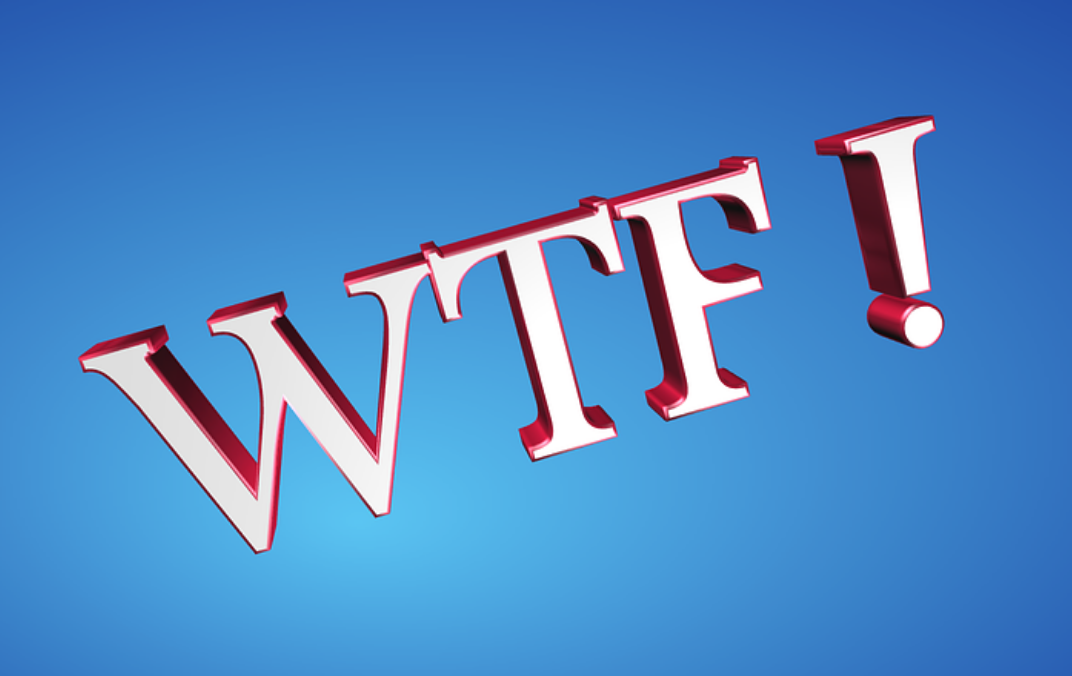 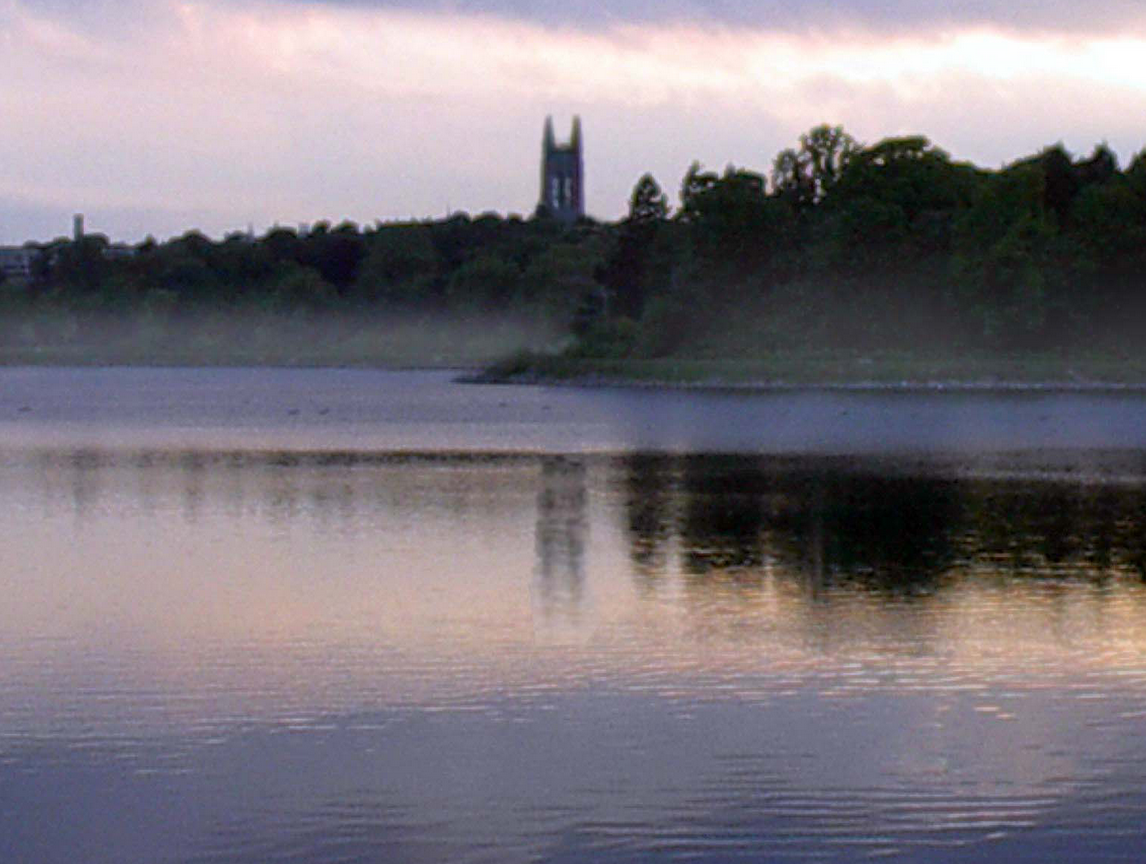 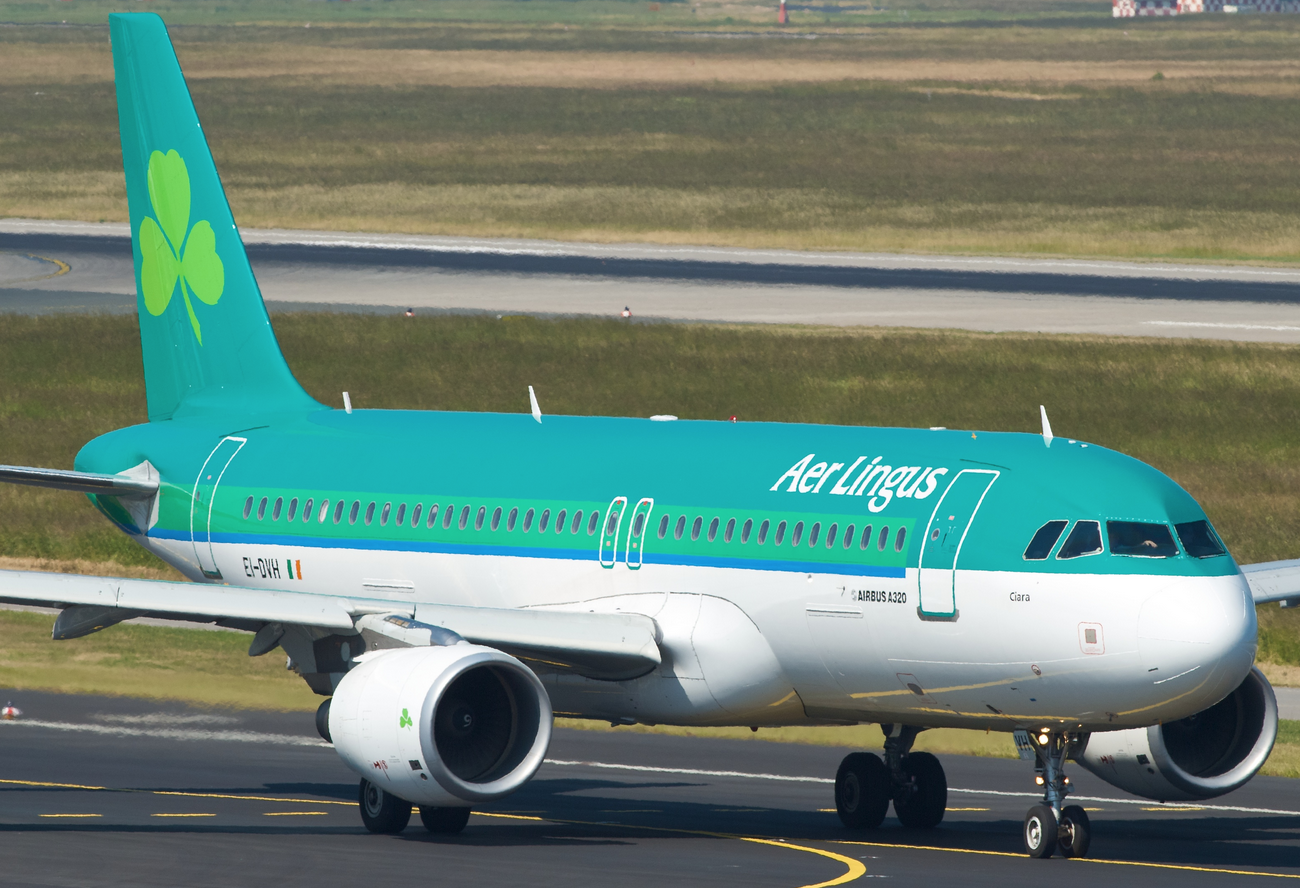 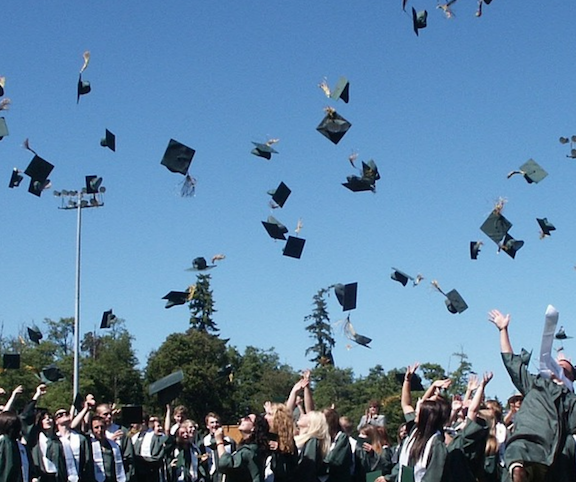 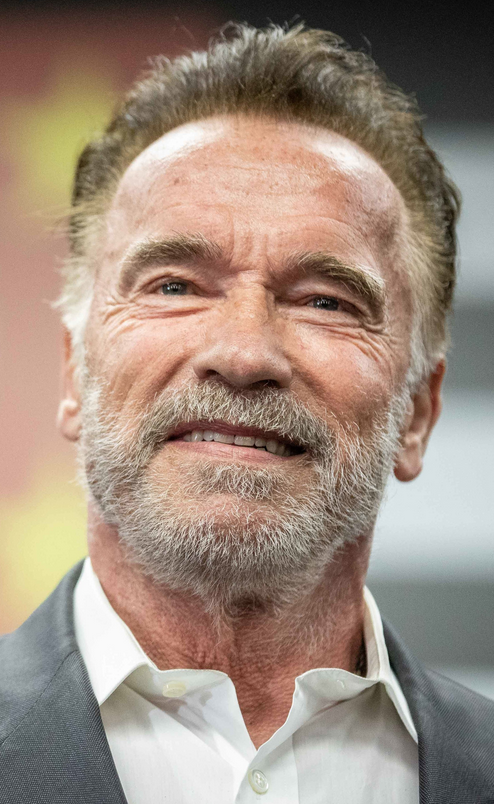 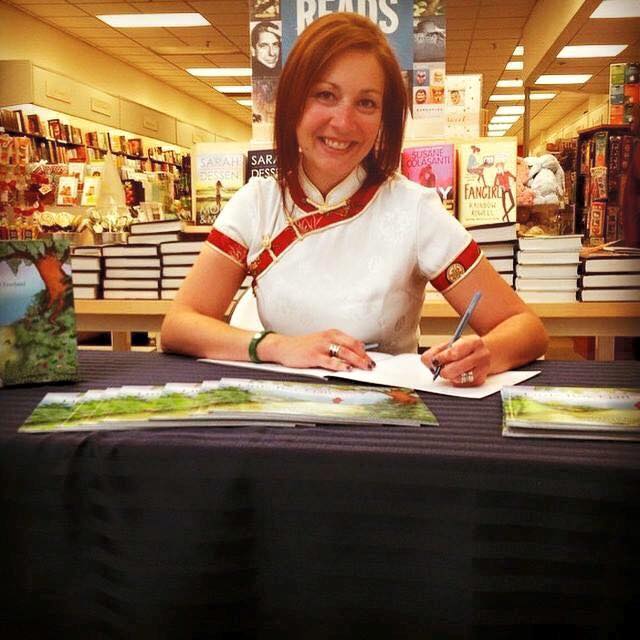 Nineteen firefighters were killed Sunday night while trying to stop the spread of the Yarnell Hill fire in Arizona. The firefighters were part of an elite 20-member squad specializing in fighting wildfires. The squad was part of the Prescott Fire ...

A 21-year-old woman remains hospitalized in Indiana for a head injury she sustained when a tiger mauled her last Friday at the Exotic Feline Rescue Center in Center Point, Indiana. She is in serious condition.

At least one person has died in Wednesday’s building collapse in Philadelphia. Sources close to the investigation confirmed the woman’s death, but did not identify her.

A huge sinkhole opened up under a Brandon, Florida home late Thursday night, swallowing up a man and his entire bedroom. Jeff Bush, 37, screamed for help as the floor crumbled, but he was already buried by the time his brother Jeremy Bush jumped ...

As charges against Oscar Pistorius were upgraded to premeditated murder on Tuesday, his model girlfriend Reeva Steenkamp was cremated in Port Elizabeth, South Africa. Steenkamp’s friends and family gathered for an emotional service to remember her.

A ferry carrying about 340 commuters from Atlantic City, New Jersey to Lower Manhattan slammed into a dock Wednesday morning, knocking some passengers off balance and throwing others into the air. Police say some 50 people were injured in the cra ...

Secretary of State Hillary Clinton left a New York hospital Wednesday after three days of treatment for a potentially life-threatening blood clot between her brain and skull. The 65-year-old wore sunglasses and a dark coat as she left New York-Pr ...